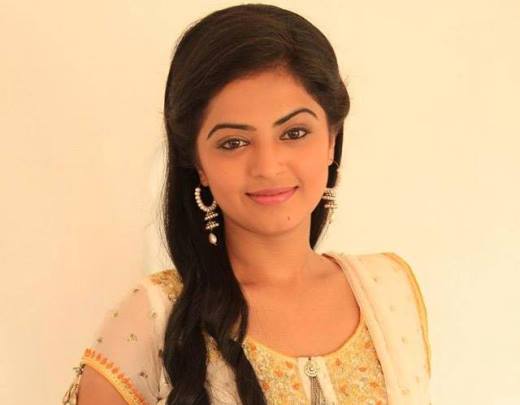 The good-looking Roshni Sahota who has earlier been seen in Life OK's Nadaan Parindey is all set to experiment into a new genre as she has joined the cast of SAB TV's Krishan Kanhaiya.
In conversation with the beautiful girl, let's hear what she has to say about her role in the show.
Roshni stated, "My character name is Phool and she was named so because they love her a lot. She is their only daughter. Being educated and extremely beautiful and hence a lot of boys will flock around her. Sarson will develop a strong infatuation for her but she will not be aware of the same. The duo will have a lot of knok-jhok in a comical way. "
Interesting!
Elaborating on her stint in comedy, she mentioned how blessed she feels to be working under a big director. She said, "Ashwini Dhir is a big name and I feel blessed to have this opportunity to do a show and explore more of my acting abilities. Also, there are a lot of experienced actors on the show with whom I bonded well on the first day itself. So I am looking forward to having a lot of fun during shooting."

+ 3
8 years ago uff why did u break up with bipasha john she was perfect for u. I hope u go back to bipasha i lovee ur and bipasha's jodi.

+ 5
8 years ago Commitment-phobic guy! He wants to remain a Mama's boy all his life!

8 years ago Did he just say hustle and bustle? lol boys swaggin..jokes apart...nice and interesting..