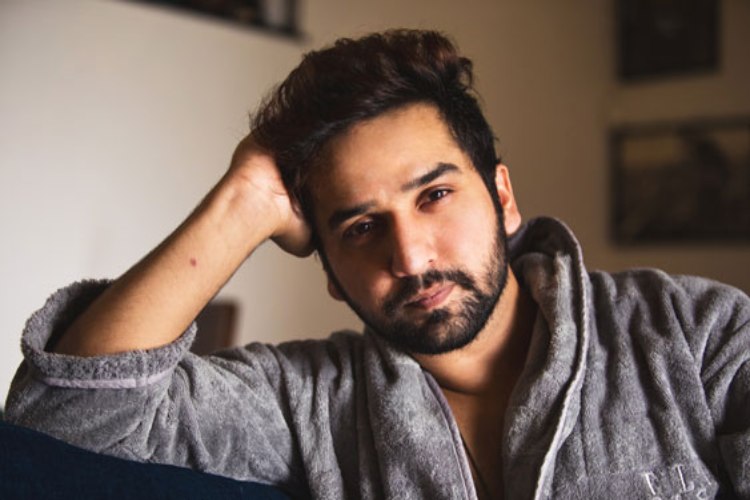 Talented actor Puru Chibber who tied the knot with his long time girlfriend Roshni Banthia early in March is all set to make his comeback on screen. Puru who has been part of a number of shows like Naamkarann, Reporters, Do Dil Bandhe Ek Dori Se, Beintehaan and Pavitra Rishta to name a few has been missing from the screen for a while now. The actor is now all geared to feature in Shitty Ideas Trending's upcoming web series Bin Bulaye Mehmaan 3.

Shitty Ideas Trending is helmed by actress Chhavi Mittal and under her channel she creates and produces a lot web series. The first two seasons of Bin Bulaye Mehmaan were very well received by viewers and now they have decided to renew it for the third season. This season will feature Pooja Gor, Pracheen Chauhan, Puru Chibber and Mansi Parekh. Pracheen and Pooja have been a part of the series and Shitty Ideas Trending since a long time and Puru is the new addition this time.

Speaking about it he shared, "I'm very happy that I'm being a part of Shitty Ideas Trending. It's actually my first web series and I'm glad that I'm working with such an amazing team. I've seen the previous two seasons and the content is really fun."

Are you excited to see him back on screen? Let us know in the comment section below.

"Not fair Sushi! One week everything changed" - Ekta Shares Sushant's ...

Eva Green Slams Back at Allegations That She Killed The ...
2 hours ago

Sanjay Dutt Diagnosed With Lung Cancer Stage 3; To Fly To ...
3 hours ago

Identity of Mysterious 'AU' in Rhea Chakraborty's Call ...
4 hours ago