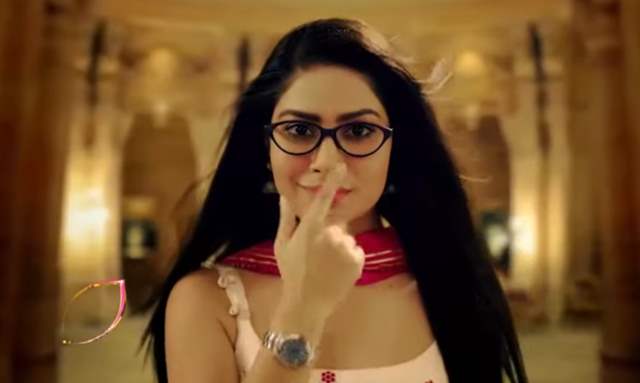 Naagin franchise has definitely been one of the finest supernatural shows after all and it looks like Ekta Kapoor and team have now come up with a new concept as they are all set to explore vampires on television once again. There has been a lot of buzz about Naagin 5 getting a spin-off and as it turns out, it is all set to go on air from February 7 and is titled Kuch Toh Hai.

The promo shows how Bani and Veer will consummate their marriage and that will eventually give rise to something that is rather unthinkable, or an 'unhoni' as the promo says. Cut to, we see Krishna Mukherjee getting hurt and then the wound healing on its own, something that holds true for vampires. We also see Harsh Rajput play a vampire as he is back on a supernatural show doing what he does the best post Nazar.

+ 3
2 months ago Y a Naagin first of all? Ekta’s first supernatural show PKYEK based on vampires was a good show. Vampires and Naagins probably belong in two different universe altogether and bringing them together makes no sense. And y the hell continue this franchise at all? End it once and for all and start something new

+ 2
2 months ago They could have easily gave this project to some other ph who could made this concept a million times better watch but no !!! Also everything have to get linked with Naagin. Urghhh !!