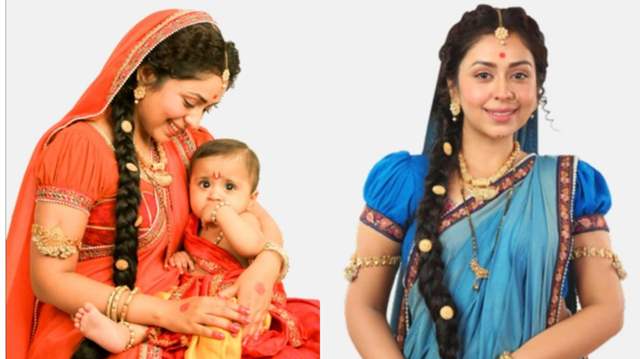 She says, "We don’t really need a specific day to appreciate our mothers. I believe every day should be celebrated as Mother’s Day and we should be grateful for her very existence in our life. In my life, my mother is my biggest inspiration and without her love and affection, I wouldn't be the person that I am today.”

Neha who will be seen playing the role of mother in the show further adds, “A mother's love endures all and this is what the viewers will get to see in Yashomati Maiyya Ke Nandlala as well. The show exudes the beautiful feeling of a mother’s endless love and so far, it’s been a joyous experience portraying Yashoda. It has brought about a sense of calm and warmth in me, and I have understood that a mother is always selfless and vulnerable when it comes to her child. Sometimes the strength of motherhood is greater than natural laws and hence mothers are the most precious gift god has created. I am honored to be a part such a beautiful show that depicts the mother son bond in the purest form.”