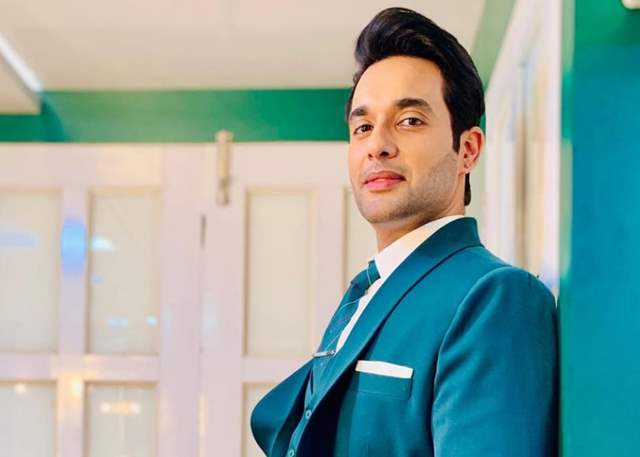 Be it the world of Tv or the web Actor Aakash Talwar has tasted it all. Currently he is juggling two major hit shows on Tv - Shakti Astitva Ke Ehsaas Ki and Naagin 5.

Actor Aakash Talwar has been entertaining the audience over a decade and he has been very careful about choosing the roles he wants to portray on screen. Be it Tapish in Naagin 5, Daljeet in Shakti or Paritosh in Jamai 2.0, all of them have been pretty challenging and he has excelled in compelling the audience with his roles.

On being asked about his selection of scripts or roles, he says, "I want to do challenging roles and roles which make an impact on the audience. Be it a 10 second role with a massive impact on the audience, I am open to it. I think over a decade I have seen the change in the content and in the scenario in the Tv industry and I have understood the type of roles that appeal to the audience. So my experience in the industry has made it easier for me to choose the scripts."

Talking about the content where his interest lies Aakash says, "My interest basically lies in the sci-fi genre as I am fascinated with what lies in the space. There are so many constellations, galaxies, meteors and matter that exists which lies beyond our understanding and reach. So I love the sci-fi genre but since there is a wide array of content available, I watch those which help me get entertained and at the same time help me in learning things as an actor," and he signs off.