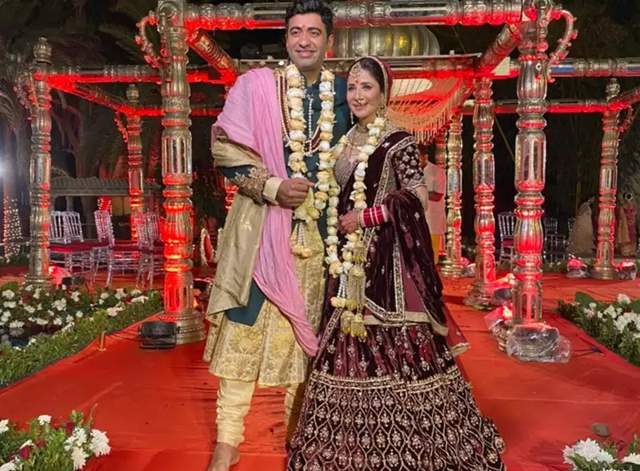 While COVID-19 continues to be a reality and there has been an array of marriages and pregnancies to be reporting about, another wedding just took place and that was of actor Muskaan Nancy James. The actor, who is best known for her role in Mata Ki Chowki has tied the knot with businessman Prashant Motwani, who is also the brother of actor Hansika Motwani.

The two got married in an intimate ceremony in Udaipur. Everyone was tested for COVID before reaching the venue and while the wedding had limited people, the families wanted a big fat wedding which was why they had all the functions - haldi, sangeet and mehendi.

Talking about it with ETimes, James said, “I was working and I was in no mood to settle down. Prashant too had said a no to many proposals; his parents were looking at an arranged marriage for him. Later we realised that we fit together and our parents too were happy with this relationship and thus we thought let us get done with it." She added, “It still feels unreal but it's magical too at the same time. I am going to be the nayi bahu and I will need to take care of so many things. The time when I wore the chuda it felt like I am doing it for some shoot. There were lights, makeup artists, music, DOPs and so many cameras. Then as soon as I entered the mandap it felt real and I told myself that iske baad packup nahi hoga, ye chuda pehene rehena padega." 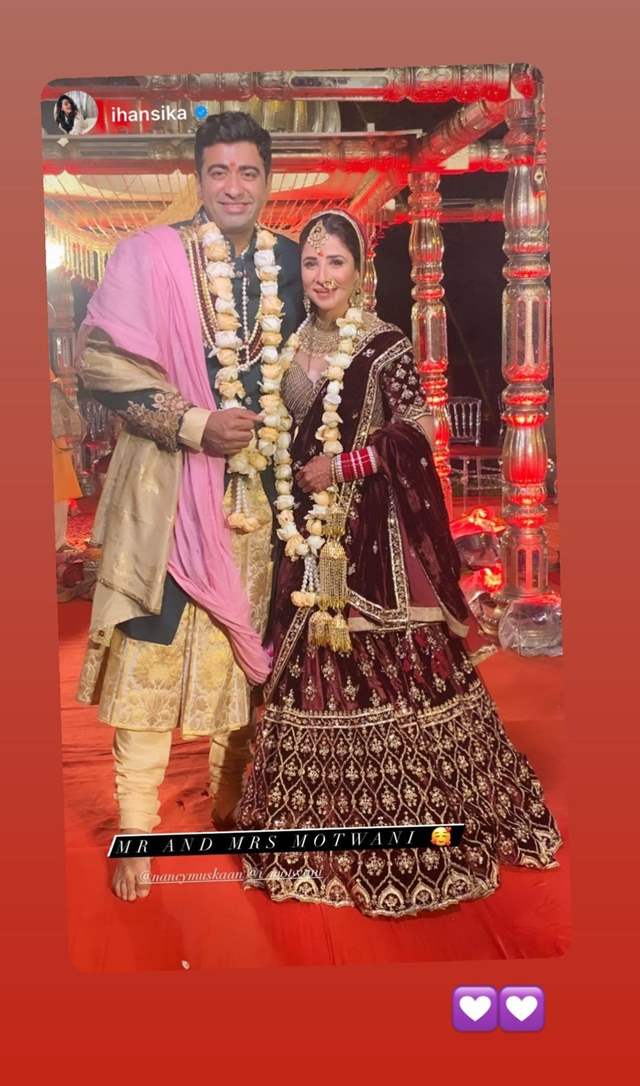 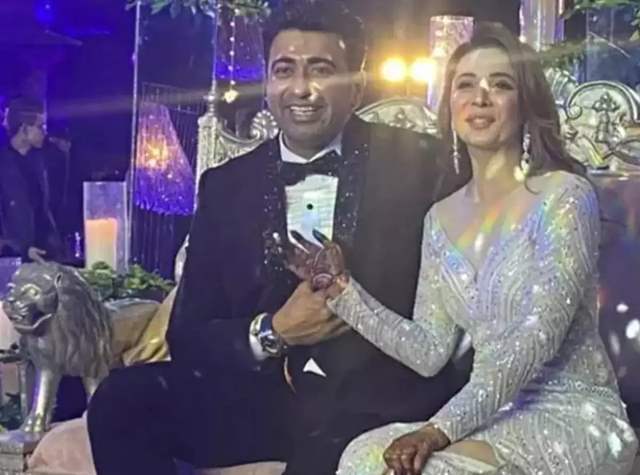 Talking about future plans with work, she said, “I need to see which production house I am comfortable with. In terms of dates, roles and timings. I am newly married but I won’t take a step back when it comes to work."

Inaaya steals a kiss from baby brother Jehangir on their first Raksha ... 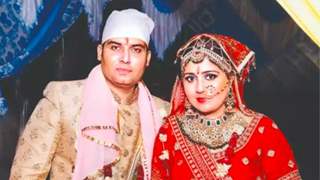 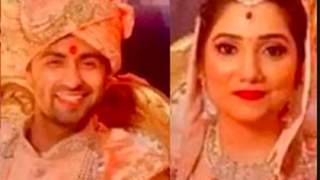 Ankit Gera on 'secretly' tying the knot with Rashi Puri