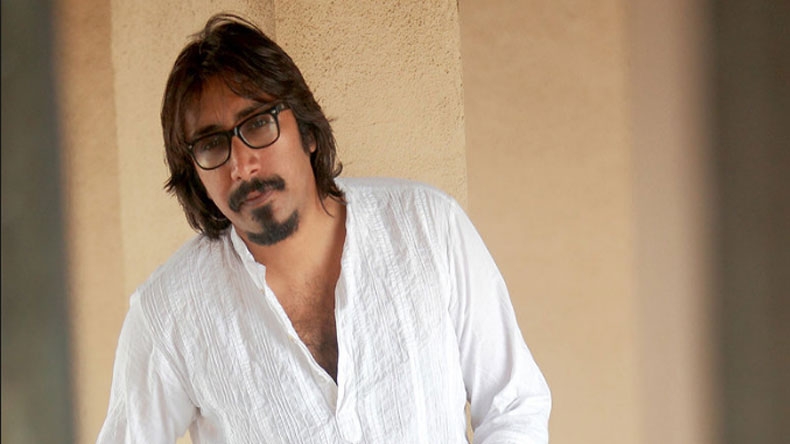 Singer-songwriter Arko Pravo Mukherji, who is working on a new pop-single "AAINDA", says composers and writers are the most neglected creative people in India.

"People are not aware of (the composers and songwriters) and the promotions are also not properly done... In the West, composers are the biggest people... Earlier, when it was (the era of) indie pop, everyone knew whose song it was, but in films the focus shifts to the actors, and the writers are often neglected," Arko told IANS over phone from Mumbai.

"I am really happy doing this song. It was recorded in Mumbai and Los Angeles."

Nowadays, there is a trend of recreating old songs in Bollywood. To what extent does he find it right?

"It's a little too much, I think. Too many recreations or the remixes... Some of them are nice and the idea is good, but we have such talented writers and composers in our country, so we should be making more original material," Arko said.

Asked about how he would feel if one of his own songs is recreated, he said: "It's very common to do covers of old songs or artists... I will feel good, it's a compliment but it should not be done on the cost of the original content."

He also feels the trend of getting actors to sing their own songs in films is "a good promotional idea but the song should be sung by the singer only and then they should do another version with the actor".

Karan Johar’s Takht put on Hold; Plans for another film ...
2 minutes ago

Kartik and Naira to Separate AGAIN in Yeh Rishta Kya Khelata ...
10 minutes ago

Namish Taneja all set to feature in 'Aye Mere Humsafar' as ...
25 minutes ago

Kareena has the Sweetest wish for Sara Ali Khan on her ...
36 minutes ago

'Sanju Has Always Been A Fighter': Wife Maanayata Releases ...
56 minutes ago