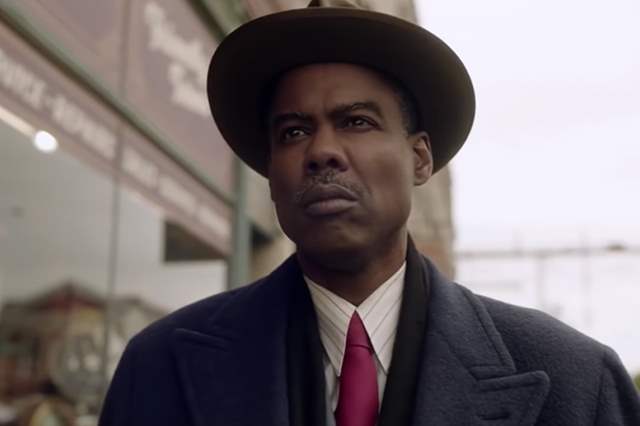 After a rather long wait to get a premiere date and being delayed for a while now, the fourth season of Fargo finally gets a premiere date after five months. The 4th season will be premiering in September on FX where the anthology series from creator and showrunner Noah Hawley, like hundreds of other productions, shut down in March as the coronavirus pandemic spread in the United States. The Chris Rock-led season had two episodes left to shoot in Chicago prior to the shutdown.

With production on the remaining episodes set to pick up again later this month, FX has set a premiere date for the season: Fargo will debut at 10 p.m. Sept. 27 with two episodes and air weekly thereafter. The season will run 11 episodes, up from an initial count of 10.

The fourth season is set in Kansas City in 1950, where& two criminal syndicates fighting for a piece of the American dream have struck an uneasy peace. Together, they control an alternate economy of exploitation, graft and drugs. To cement their truce, Loy Cannon (Rock), the head of the African American crime family, trades his youngest son, Satchel (Rodney Jones), to his enemy Donatello Fadda (Tommaso Ragno), the head of the Italian mafia. In return, Donatello surrenders his youngest son, Zero (Jameson Braccioforte), to Loy

6 Iconic Dialogues Every True Mirzapur Fan would Use in Real ...
6 minutes ago

Yami Gautam and Vikrant Massey collaborate for Mohsin ...
42 minutes ago