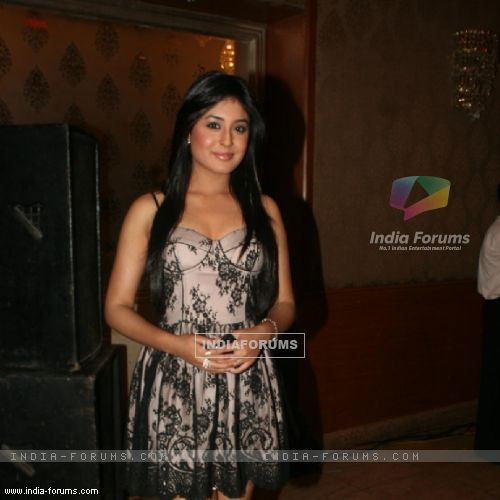 Actress Kritika Kamra, the host of cyber crime-related TV show MTV Webbed Season 2, became a victim of hacking. Her email and Facebook accounts were hacked recently, but she says her experience on the show helped her take notice of the issue quickly.

"My G mail and Facebook accounts were recently hacked into. Someone sent me a Google document claiming it was a script. I clicked on it only to find a blank document. The next thing I knew - my accounts were hacked. But the tips I learned from 'MTV Webbed' really helped me identify this immediately," said Kritika.

She said that in one of the episodes of the show, she learnt that G mail gives a user an option of logging into his or her account via multiple devices or restricting login to one device at a time.

"So if you choose the restricted setting, G mail alerts you in case someone is trying to log into your account from another device. This is what alerted me and prevented the hacker from doing damage," she said.

This is not the first time that Kritika has faced this hacking.

"Such a thing happened to me in the past too and back then my images and other important documents were stolen. But this time I was prepared. Now thanks to what I learned on the show, I surf smart and hence I stayed safe," she added.

"MTV Webbed 2" is a show conceptualized to raise awareness about the safe usage of the internet. It was recently extended to 24 episodes from the initial run of 16 episodes due to its increasing popularity.