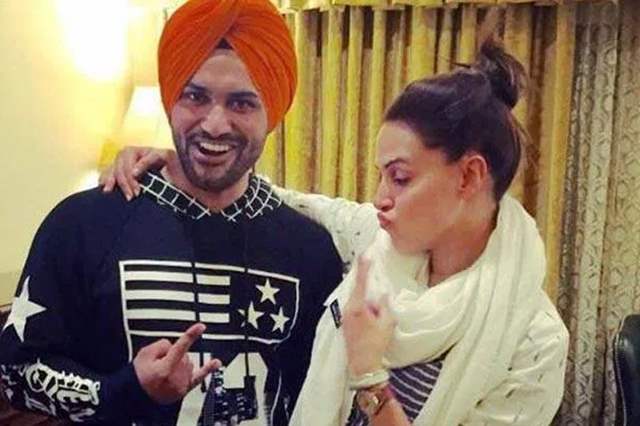 Managing to make a massive impact with his stint in MTV Roadies X4, Balraj Singh Khehra has now entered a new chapter in his life. It is being reported that Khehra is now engaged. Yes! That's right. Khehra is engaged and went on to reveal about his fiancée, Rajveer Wahla, who is a defense officer herself.

Apparently, it has been a love-cum-arranged marriage settlement for the duo. Talking about one of the norms to Tellychakkar, Khehra said, "It’s common thinking that girls father gives a lot in marriage, I don’t want to indulge in any kind of lain-dain (give & take). We want to give a message to youth that this is how one should enter into a relationship."

He added, "There was an exchange of only 1 rupee in our engagement and we did not accept anything."

Talking about his marriage plans, Khehra said that they are planning to get married in October this year where it said to be a low-key wedding and will only have close family members coming in.

Apart from winning the season, Khehra made a massive impact with his overall stint in Roadies.