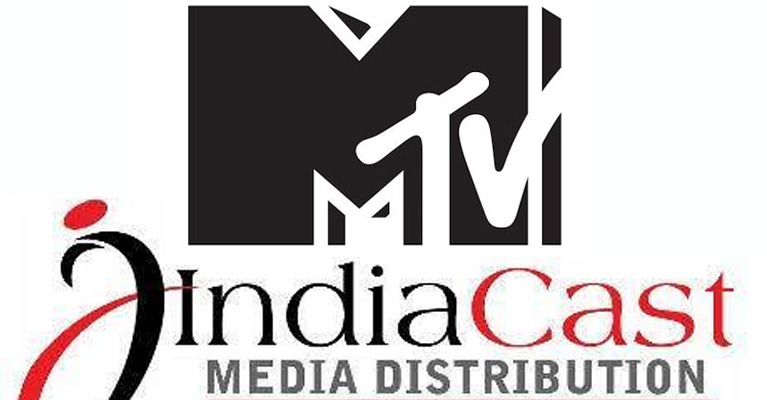 MTV India, the youth entertainment channel of Viacom18 Media Pvt. Ltd., a joint venture between Viacom International Inc. (NYSE: VIA and VIA.B) and Network18 - one of India's leading entertainment conglomerates, is now available to viewers in Hong Kong starting June 2, 2015 on now TV, one of the world's largest commercial deployments of IPTV and Hong Kong's largest pay TV provider.
Currently, MTV India is available to viewers in 49 countries including the US, Australia, New Zealand, UAE, Nigeria, Thailand, Trinidad & Tobago, Singapore among others. Now, through now TV, MTV India, the channel will be available to viewers in Hong Kong for the first time ever. Viacom 18's flagship general entertainment channel COLORS is already available on now TV and is extremely popular in Hong Kong.  now TV is one of the world's largest commercial deployments of IPTV and Hong Kong's largest pay TV provider and offers the widest range of local and international content on its platform in Hong Kong.
Speaking about the launch of MTV India in Hong Kong, Aditya Swamy, EVP and Business Head, MTV India said, "It is extremely exciting for MTV India to enter Hong Kong with now TV. Being the universe of the young, we have never been boxed by geographical boundaries. Our service goes to over 35 countries, broadcasting a heady dose of our local pop culture.  The catchy Bollywood tunes, our original music productions and our super hit reality and drama series will entertain young people across varied cultural backgrounds bringing them together in their love for all things MTV."
Gaurav Gandhi, Group COO - IndiaCast, said, "With the launch of MTV India on now TV, we have further strengthened our relationship with the platform. Together, we look forward to providing the very best of South Asian Entertainment to the diaspora in Hong Kong. This launch increases MTV India's international footprint to 50 countries as the channel continues to entertain global audiences through its unique offerings including original music programming, Bollywood music and successful fiction & non-fiction format shows targeted to the youth"
Loke Kheng Tham, PCCW's Executive Vice President of Pay TV, said: "now TV is Hong Kong's largest pay-TV provider, offering more than 190 top-class channels to our 1.2 million customers.  Adding MTV India to our lineup further demonstrates now TV's commitment to providing all customers with a wide range of program choices.  Indians in Hong Kong can now watch their favorite shows exclusively on now TV as part of the Indian Pack."

+ 5
8 years ago Wishing Sinha sir a quick recovery!!! Please, I hope their families stay by their side at this time instead of shooting for films. Family and ur parents always come first.