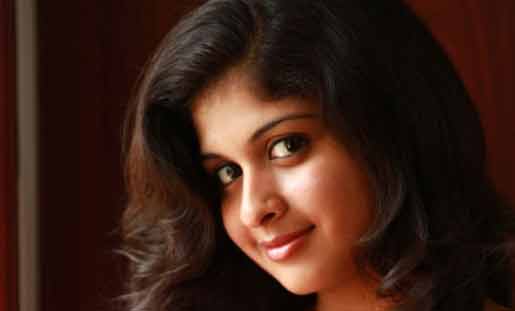 Mrudhula Basker aka Naveena, who was last seen in Tamil sports drama "Vallinam", has been roped in by ace filmmaker Ram Gopal Varma in upcoming Telugu thriller "Ice Cream 2".

"Naveena has been signed as the main lead in 'Ice Cream 2'," Varma posted on his Facebook page Monday.

He introduced her as Naveena and also posted some of her extremely sensuous photographs.

"Ice Cream 2" is the sequel to Varma's "Ice Cream", which was the first Indian film to be shot using flow-cam technology.

Mrudhula is currently awaiting the release of Tamil film "Thilagar".