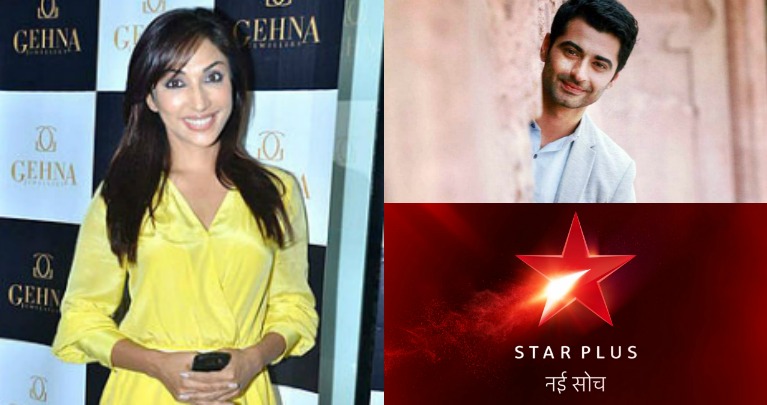 Peninsula Pictures recently launched Paramavatar Shri Krishna on &TV and the producers are all set to launch a detective series on Colors, titled Dev Anand.

And now, their next project is all set to go on floors on Star Plus in the form of a period fantasy, The King's Daughters.

According to the reports, actors Shakti Anand, Harshad Arora and Ankit Gupta have been roped in to play pivotal roles in the show. And the latest that we hear is that the Jamai Raja (Zee TV) actress, Mouli Ganguly will be playing an important role in the show.

Mouli will be playing a mother to Harshad's character, Queen Madhumalti.

We contacted Mouli who said, "I am in talks with the production house. I cannot confirm any development for now."

Alikhan2158 3 years ago Love Harshad Arora ever sooo much. He is the best. The one and only actor who I first fell ithe best for The Kin love with during Beintehaa days. Wish him all the best for the King's Daughters. The show and it's concept looks unique. Can't wait. I'm soo happy, eager n excited. High Five to u Harshad for good luck in terms of trps as well

The Bhatts were involved throughout: Ankit Tiwari on his ...
7 hours ago