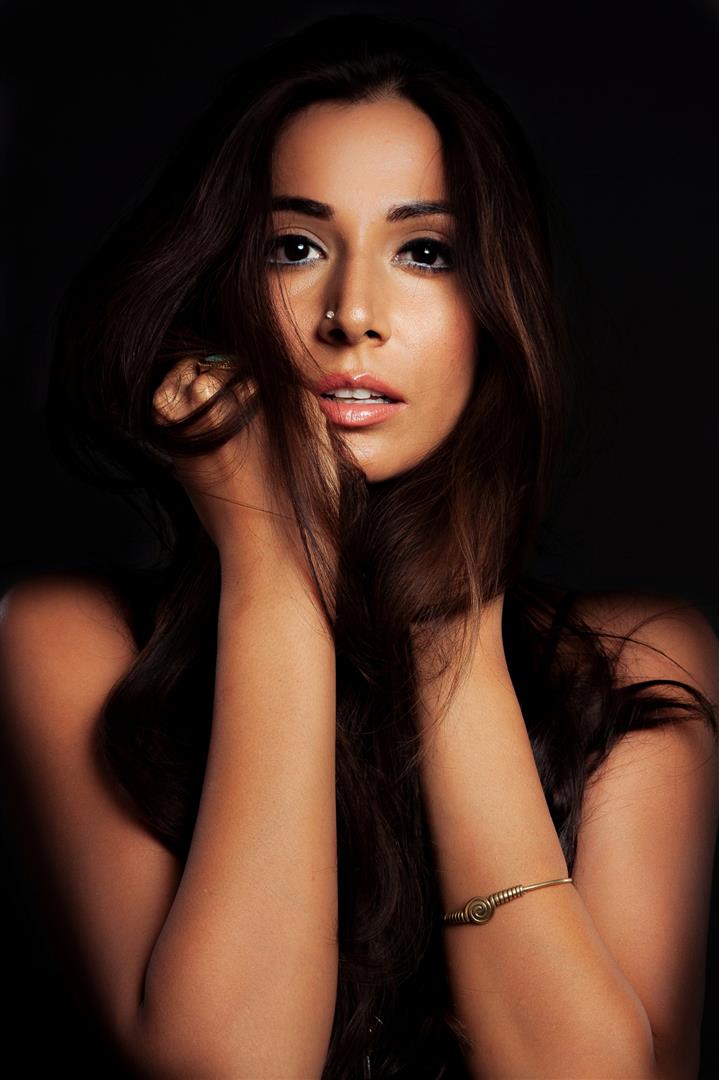 She does her work with complete dedication. And probably that's the reason her work has been highly-appreciated. Though the concept of homosexuality is yet to gain acceptance in the Indian society, actress Monica Dogra is counted among the few celebrities who believe to stand for the LGBT rights.

She will soon be seen in a short film which narrates about the story of two women in love who are torn by an illness.  The film is co-produced by Jeff Roy who has also produced many documentaries about the transgender community in India and Film Independent of LA. Directed by Rosie Haber, the film features Monica Dogra and Casey Legler.

Casey is one of the most daring supermodels in America who has endorsed brands like Diesel, Ck etc and was the first woman to be signed exclusively as a male model. The film will also screen at the prestigious LA Film Festival on June 9.

Talking about her experience, Monica says, "It was an incredible experience to be a part of a film which revolves around a subject I firmly believe in and stand for. Working with Casey was a life changing experience."