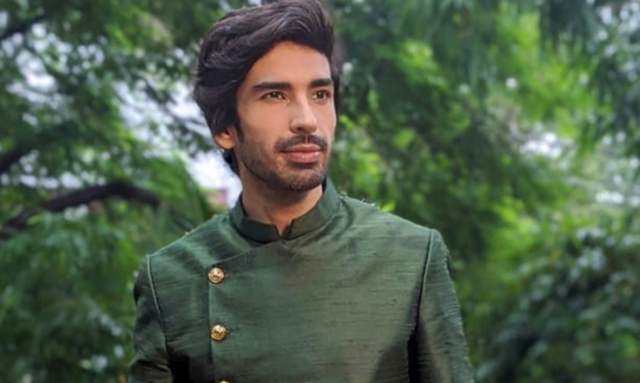 Naagin 5 is definitely the talk of telly town right now and there is absolutely no denying that fact that the fans have waited for the show ever since reports first came out. Ekta Kapoor has managed to change the face of supernatural as a genre as far as television is concerned with the Naagin franchise and she continues to do so as it is now in the fifth season.

Taking over from Hina Khan, Mohit Malhotra and Dheeraj Dhoopar, we have Surbhi Chandna, Mohit Sehgal and Sharad Malhotra. While everyone seems to be doing a great job at the show, we quizzed Mohit if taking over from a trio that launched the show so well, and also holding up a franchise as Naagin comes with pressure, he has some insight to give. The actor went on to say, "I don't take pressure honestly because if I start taking pressure, I won't be able to perform. I understand that I have a huge responsibility on my shoulder to take on such a huge franchise and it also must be successful, maybe, I'll give my 200% so that it turns out to be better than before. And everyone is doing their best to make that happen."

Something else that also seems to be rather historic with a show like Naagin is how it has brought the concept of seasons to daily soap. About that, he says, ''I think this is good and this should have happened earlier because if people are liking the show, there should be following seasons to the shows and people wait for it, wondering what will happen in the season ahead.''

Among other things, he also got talking about Sanaya Irani's reaction to taking on the show, what kept him away from TV all this while, and some more. Check out the entire interaction here:

Sharad Malhotra on people consuming drugs and alcohol: Not seen anyone ...

mancee 1 months ago All the best for NAAGIN 5

Bharathi_gurti 1 months ago Dont mind it..do ur best God will give the rest!