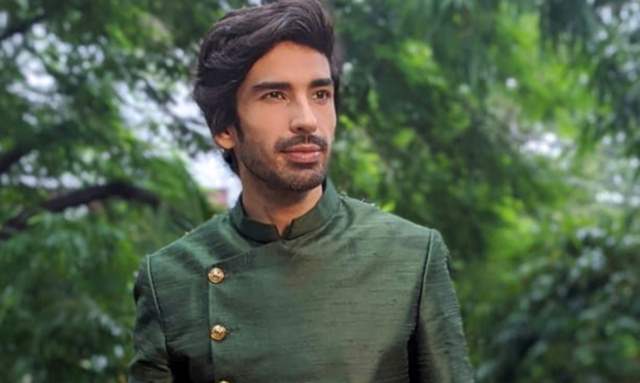 Mohit Sehgal has been around the industry for a while now, and has worked in a bunch of shows, including the likes of Miley Jab Hum Tum, Naagin 5, and others. The actor spoke to ETimes TV about what has he been doing now and he revealed that he is auditioning for projects post his show went off-air. He mentioned further how he will continue doing TV but wants to try his hands at web shows and other OTT content. He believes that it should be a good story and an exciting character.

He spoke about the show going off-air and how he felt about the numbers not being as good as the first 3 seasons of the show. He said, ''When I saw the TRP numbers, I knew the show wasn’t faring that well. But it was the same team working on the show and as an actor, I gave my best. I thoroughly enjoyed being a part of it. Naagin was a different experience for me because I had never been part of such a show before. The rest, I believe, is destiny. Some content connects with the audiences and sometimes, it doesn't. Maybe the next season of Naagin will be a superhit, we never know.''

He mentioned how he was disappointed about the show not doing well, but he also understands that it is a part of the industry as he has been here long enough to know that. Apart from auditions, he also stated how he did try to work during his body when the lockdown happened but couldn't keep up when he started shooting and so, he has started to focus on having a fit body and maintaining his physique right now.