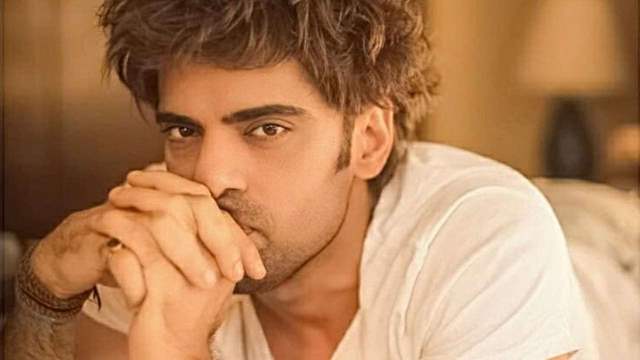 Mohit Malik who is currently seen in Lockdown Ki Love Story will soon be making his singing debut. The actor will be singing a special number in the upcoming episode of the show. Mohit's character will be singing the song to his on-screen partner Sonam aka Sana Sayyad.

Confirming the news and talking about the experience Mohit shared that his character Dhruv will sing 'Tum Hi Ho' for his ladylove Sonam. Mohit mentioned that he did but riyaaz before the main shoot but still he was very nervous as he was singing on television for the very first time, but somehow he managed to sing and was appreciated by everyone on the set.

Mohit is very happy to be part of the show and playing the character as he is exploring new things.

The actor earlier played the character of Sikander on Kullfi Kumar Bajewala but the audience will first time hear his original voice.