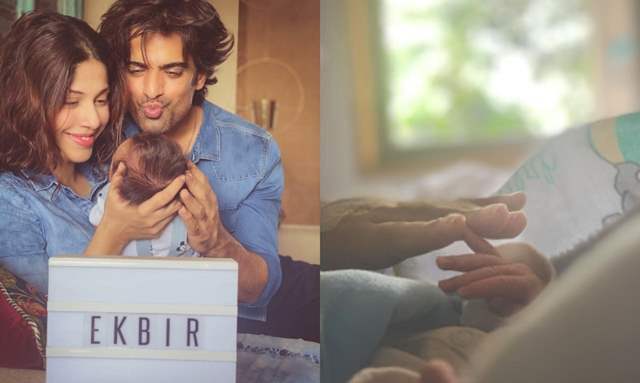 Mohit Malik and Addite Shirwarkar Malik welcomed their bundle of joy on April 27, and they announced the same on social media with an absolutely overwhelming post. Ever since, fans of the couple have been wondering what will the duo name their baby boy and the revelation has been finally made.

Addite shared the name on social media and wrote, 'What is in a name? Well you are Brave, You are Positive, You are Strong and you are our Strength and all our prayers answered, our Ekbir.'

In conversation with The Times of India, Addite revealed that the couple had already decided on one name each, for a baby boy and a baby girl when she was 6 months into her pregnancy. Addite also mentioned how the revelation had to wait as they had a ceremony to do at home. She said, ''For me, the name not only sounded beautiful but also had a beautiful meaning associated with it.''

Further, Addite also added how she would like to be called Mai, however, only time will tell what their son decides to address her as. She said, ''I would love him to call me Mai, as it is a combination of maa and aai and evokes a lot of love. However, let’s see what he picks up when he is growing up. I think Mohit would want to be called Baba, because he resonates with it, especially after his TV show, Kullfi Kumarr Bajewala.'' 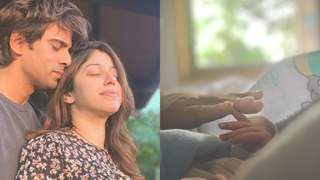 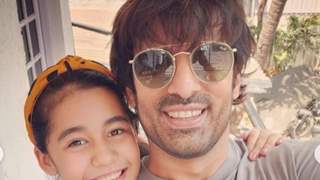 lovepoetryurdu 1 months ago this name most resemble to kabir :P kindly confirm its ekbir or kabir singh :P