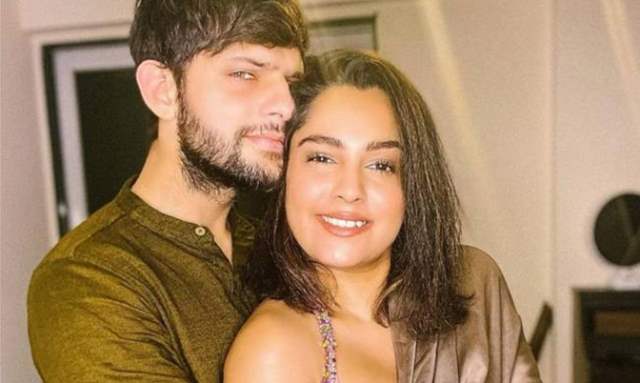 Mohit Hiranandani, who was a part of popular reality show MTV Splitsvilla Season 10 and then rose to fame playing the character of Makhan Singh in the popular show Patiala Babes (aired on Sony TV) is all set to tie knot with girlfriend Steffi Kingham.

Confirming the news to a leading portal, Mohit told that he and Steffi will be getting married on 30th December. It will be a court marriage and the proper wedding with all the rituals will take place next year. They haven't decided on dates yet.

After dating for four years, the actor had proposed to his flight attendant girlfriend in a grand gesture on December 31, 2020 – a beautiful and majestic yacht proposal, planned by Mohit and his friends. Also, his social media handle is filled up with cute, funny, and mush posts with his fiancé, Steffi Kingham giving us some major couple goals.

Mohit has also shared picture on his social media mentioning the date of marriage. Have a look at the post:

We wish the two hearty congratulations and all the best!

+ 15
11 months ago Congratulations on your wedding Mohit Hiranandani

+ 11
11 months ago He acted so well in Patiala Babes. Congrats and have a happily married life.