View Profile
The unit members of Star Plus' Mitwa- Phool Kamal Ke, produced by BAG Films were taken for a ride recently. 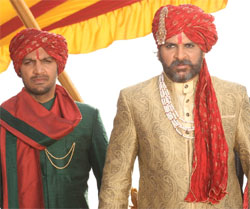 Featured Video
According to our source, "There was an old man who was recruited to play a small role, and the scene to be shot was the introductory sequence of Maamchand (Shahbaaz Khan). The scene required the old man to keep bending when Maamchand arrives; but when Nirbhay (Manish Wadhwa) casts a look on the old man, he had to immediately fall on the ground. The first part of the sequence was shot, and then the unit took their lunch break. But the interesting thing was that the old man left the shoot spot thinking that his scene was over".

This is where the tale turns sour. Our source elaborates, "Unfortunately it was not time yet for the old man to pack up. He had to be there for the rest of the shoot too. And he had already left! To top this, no one knew his name or his whereabouts. He couldn't even be replaced because half the sequence was shot using him. It just had to be him!"

What followed was chaos as the source goes on to say, "Then began the search for the old man throughout the scorching Bheeta Gaon in Allahabad; but not a sign of the old man anywhere. The crew had to search through five neighboring villages, without name or a photograph but just a faint picture of him in their mind. They finally found the old man in a nearby village and alas, only then they could resume their shoot."

Well, this incident is surely an alarm bell that indicates that they need to be more watchful!! 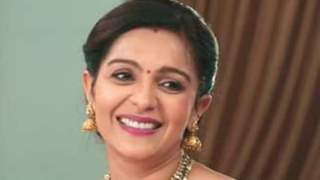 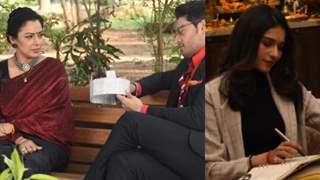 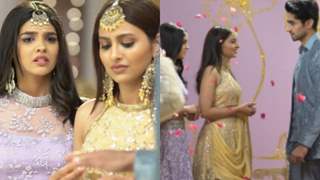 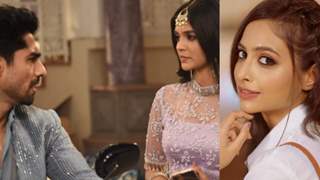 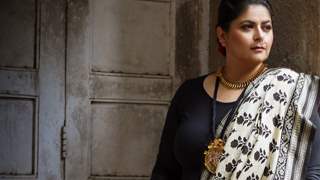 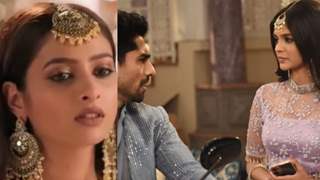 12 years ago is bela going to be sargam's daughter???

+ 2
12 years ago HAHAHA!!! i agree with lats55... even though we may not be rich as bolly/telly actors, we're important too--us poor/middle classed people..lol!!

12 years ago lolzzzzzzzzzzz.... poor crew.. this is ROFL

+ 5
12 years ago hahaha so funyy.couldnt they get a pic from the video they shot?? comman sense man..