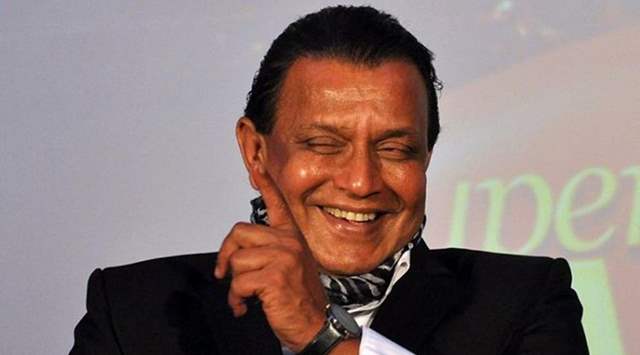 As Mithun Chakraborty turns a year older, here are some evergreen roles of the disco-dancer that prove he is a versatile actor and an amazing performer.

Actor, singer, producer, writer, Mithun Chakraborty also known as Mithun Da is one of the most successful actors in the history of Bollywood. He made his acting debut with the art-house drama Mrigayaa in the year 1976 for which he won his first National Film Award for Best Actor. In the year 1982, Mithun Da played the role of Jimmy in Disco Dancer, which was commercially successful in India and also the starting point for his long and illustrious career. 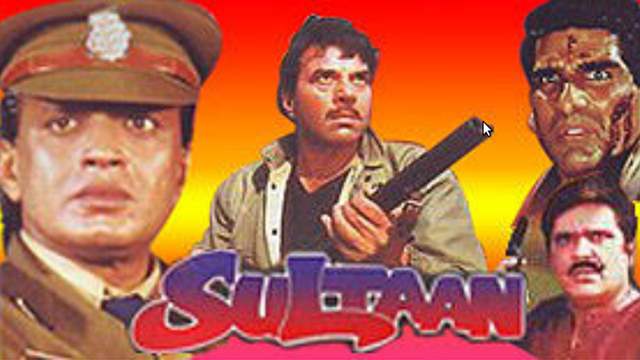 Mithun Chakraborty as Abhimanyu  in Sultaan:

Mithun Chakraborty is the original Sultaan of the Bollywood industry. In the film Don Kabira (Mithun) helps Ayesha in saving her garage from local goons. However, he hides the fact that he was an honest inspector sometime ago. Ayesha decides to find out the reason for his transformation. 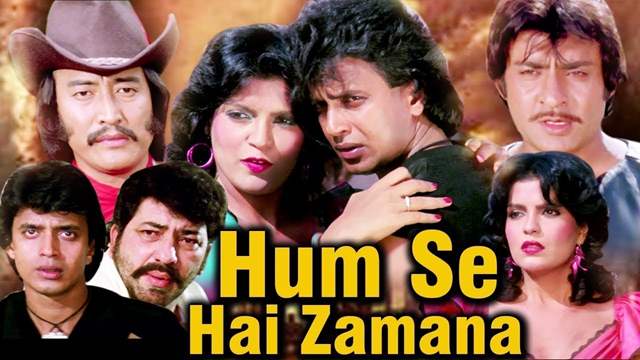 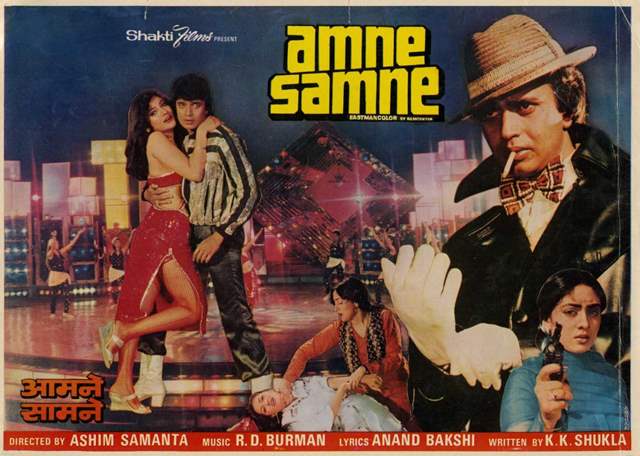 Gopi in Aamne Saamne: Aamne Samne is a 1982 Hindi feature film directed by Ashim Samanta and starring Mithun Chakraborty in a dual role, alongside Bindiya Goswami, Aarti Gupta, Tarun Ghosh, Dinesh Thakur, Kamal Kapoor and Leela Mishra in important roles. Gopi, a simpleton, plays along when Jyoti mistakes him for Johnny and offers him work. He, however, soon finds himself on the run from the police and the mob. 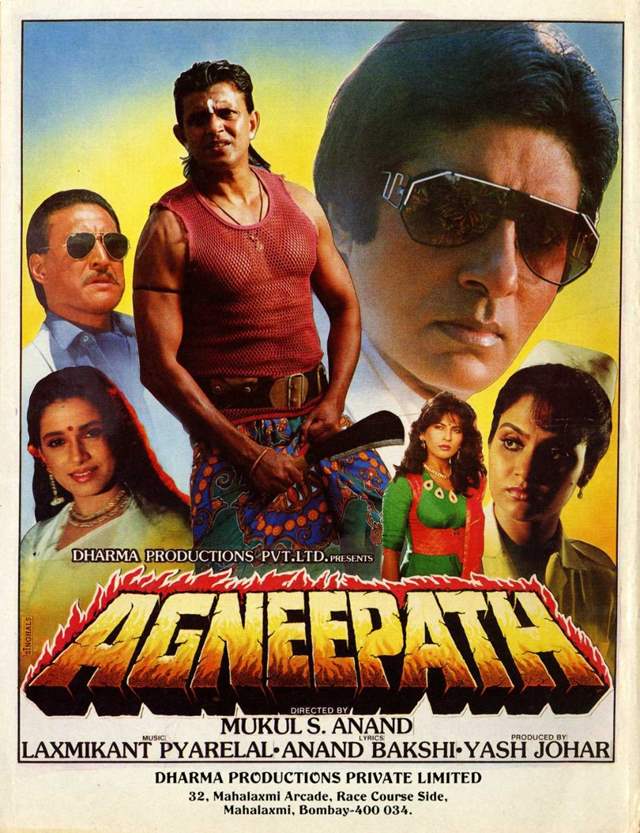 Krishnan Iyer in Agneepath: Agneepath has grown into a strong cult film over the years with Mithun Da receving an award for the best actor in a supporting role. The movie depicts the life of a young boy, Vijay (Amitabh Bachchan), whose father gets brutually lynched by a mobster Kancha Cheena. It's a journey of his quest for revenge, which leads him to become a gangster as an adult. Left to die, he is discovered by Krishnan Iyer M.A. (Mithun Chakraborty) who transports him to hospital and saves his life. Watch Agneepath on Amazon Prime Video. 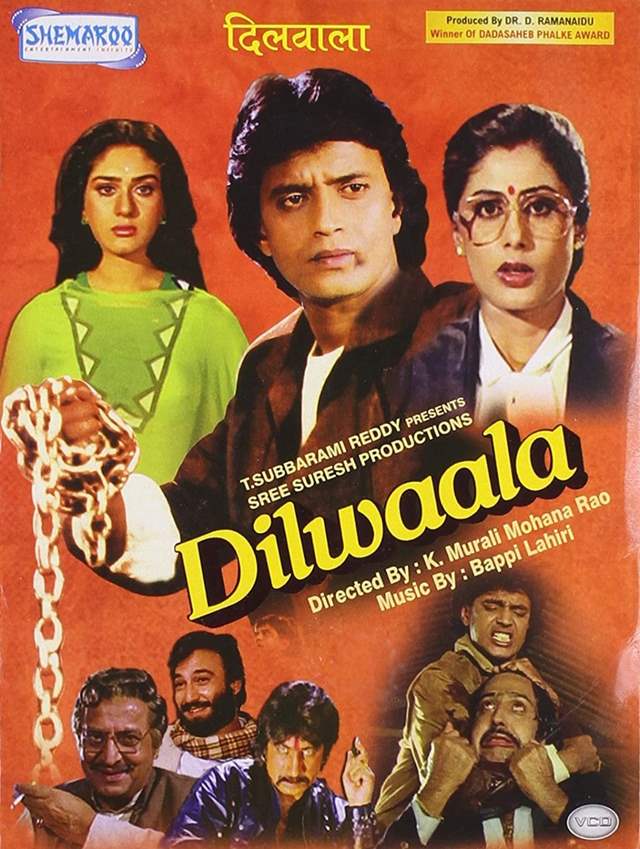 Ravi Kumar in Dilwala: In the film, When a MLA's son kills his wife, a man attempts to bring him to justice and hopes that his estranged sister, a judge, will support him in the cause.

Namashi Chakraborty on Nepotism: I Did Not Take Father Mithun’s Help ...

"Rhea is Being Subjected to a Bizarre & Dangerous Media ...
46 minutes ago