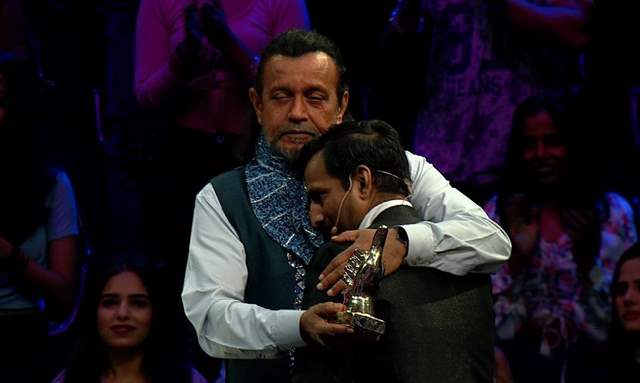 They say, “Self-belief and hard work would always earn you success” and it stands true for every contestant who has made it to the stage of COLORS’ ‘Hunarbaaz – Desh Ki Shaan’. This new homegrown venture of the channel is not only a one-stop destination for wholesome entertainment but also brings to the forefront the inspiring stories of people filled with talent.  And one of the most appreciated ‘hunarbaaz’ amongst the diverse pool of talent witnessed on the show is Akash Singh from Bihar. Akash owned the stage with his incredible pole act, a perfect display of core strength as he performed on the hit title track of Karan Johar’s movie Ae Dil Hai Muskhkil.

The judges were amazed by his performance and gave him a standing ovation along with hitting the selection buzzer for Akash in one go! Overwhelmed by this Akash breaks down in tears. Parineeti goes on the stage and cheers him up by praising his act, boosting his spirits. Akash reveals that this is the first time he has performed on a stage. He speaks about his struggles and tells that he used to live in a park under a tree as he had no place to stay when he moved to Mumbai. He practiced his stunts on trees and poles on streets.  Parineeti Chopra and Mithun Chakraborty get emotional on listening to what all Akash has faced in life.

Motivating Akash, Mithun Chakraborty narrates the story of his struggle as he says, “I thought no one would cast me as a hero, hence I decided to become a villain moreover a dancing villain. I used to walk to work so that I could save money.  I used to dance in big parties because I would get food to eat.” he further adds, “I am not lecturing you lekin ‘Bachcha apne sapno ko itna majbur kardo ke woh sharma jaaye”

Akash will leave you stunned with his outstanding performance, don’t miss the dhamakedaar ‘hunar’ of our country this weekend.

Catch the incredible performances and life inspiring stories on the premiere episode of Hunarbaaz-Desh Ki Shaan starting 22nd January, Saturday and Sunday at 9PM only on COLORS. 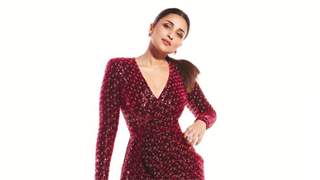 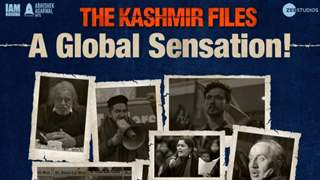 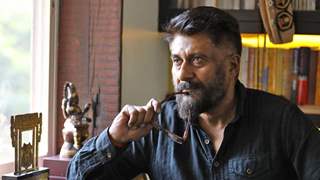 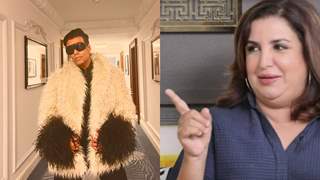 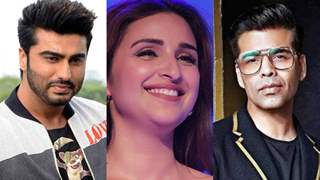