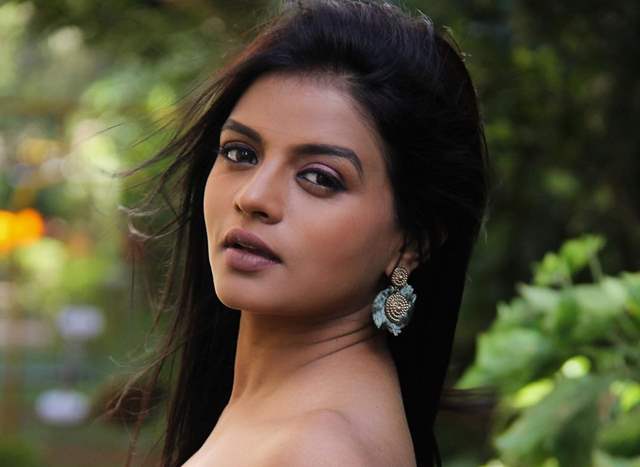 Star Plus is all set to come up with a new show titled Ghum Hai Kisi Ke Pyaar Mein. As has been already reported in the media, producers Rajesh Ram Singh and Pradeep Kumar will be making this show on the lines of Star Jalsa’s popular show Kusum Dola. And as per reports, Neil Bhatt and Meri Durga fame Aishwarya Sharma have been roped in to play the lead roles.

Time to time, new updates regarding the show keep coming in and we have some more. According to a leading portal, the makers have roped in Mitali Nag to play one of the pivotal roles. Mitali Nag rose to fame with Afsar Bitiya and was then seen in shows like Roop - Mard Ka Naya Swaroop, Iss Pyaar Ko Kya Naam Doon 3. The actress has managed to wow the audiences with her screen presence on multiple occasions.