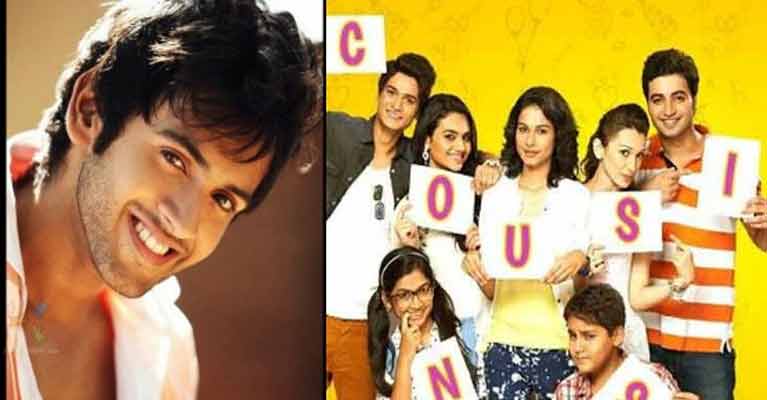 Though there were speculations about this new character entering the show, for which the makers had auditioned for many popular faces but Mishkat seems to be a lucky one to have bagged this role.

As per our source, "Mishkat Varma will be seen essaying the character of Kabir. He will be an artist and wants to open a dance school. Other than that he is also a photographer and through photography he will try to earn money to open his dance academy. He will come down to Rajasthan to explore the city. Thus, while taking a picture of the Jewelry shop which is owned by Nisha's family he will bump into Nisha (Aneri Vajani) and this is how they will meet.

"His character will be positive in the show and in the further episodes he will become the love interest of Nisha. The promo is yet to be shot," adds the source.

When contacted Mishkat, he confirmed the news says, "Yes, I am coming on the show and will soon start shooting for it."

Well Miskat's entry will bring more interesting twists and turns on the show.

TellyBuzz wishes Mishkat Verma all the best for the new show!

6 years ago ohh yes!! im soo glad mishkat was chosen...i was hoping that they would finalize him!

6 years ago Thank u IF.
Eagerly waiting for this epi.
Welcome back MISHKAT. Love u MISHKAT,NIRAJ.
NAUC ROCKS...

6 years ago Yeah and the twist will be we the Nirajians becoming heart broken!! It's not like I have something against him.it's just that we want Niraj chemistry

6 years ago Cool.
I hope he will be able to make viral jealous and will make him realize his love for Nisha. :(

nishikanchi2001 6 years ago I am gonna love the show now,I&lt;3 HIM seen#APHG Now just waiting when Kanchi Singh will get a show(I LOVE HER &lt;3)