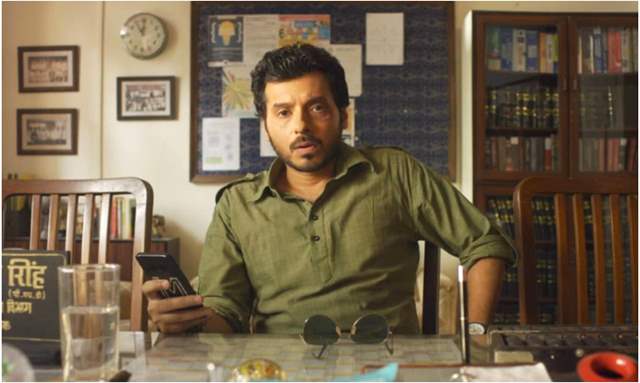 Divyenndu has been entertaining audiences with a variety of incredible performances by portraying diverse roles across genres. Right from Pyaar Ka Punchnama to Mirzapur, he has always stepped forward to play some of the most powerful and memorable roles keeping the audience wanting for more. His unique approach towards the diverse characters essayed has made him a favorite amongst viewers of all age groups.

When actors exhibit a particular skill for a certain type of performance, they are usually offered similar roles. However, Divyenndu has always tried doing something new. Of course! None of them compare to the eccentricity with which he portrayed Munna Bhaiya in Mirzapur. With season 2 of the cult classic coming up, Divyenndu shares how he plays different characters and selects different genres.

Sharing an insight, the young actor says, “We always have the liberty to select a specific character and stick to the same genre. I have always followed my heart and tried experimenting with my on-screen presentations. One of the main reasons why I became an actor was to give audiences a taste of everything. I don’t believe in restricting myself to a particular persona. Good work also quenches the thirst of an artist. From Liquid to Munna Tripathi, I have stepped out of my comfort zone every time and delivered my best. The journey so far has been truly special.”

From Liquid to Munna Tripathi, Divyenndu not only changed the sort of characters he played, but he also altered everything about him. Thereon, he has been unstoppable with the portrayal of various on-screen personalities which has also helped audiences look past the actor and see his performances as truly special. He is all set to keep his fans on the edge of their seats once again with the upcoming second season of Mirzapur!