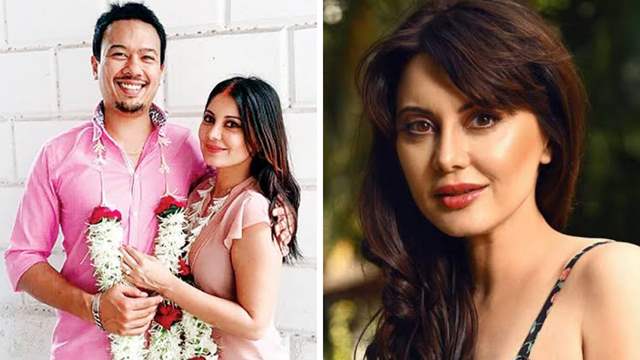 In a recent interview, Minissha opened up about her divorce and said that earlier, women were solely required to make sacrifices in a relationship, but things have changed now. Speaking to Navbharat Times, she said :

“I would like to put it like this: Everyone has the right to live happily. Divorce was looked down upon in our society but now that women are self-dependent and can voice their opinions, things have changed. Earlier, only women were responsible to bear the burden of a relationship. They had the sole responsibility for all the sacrifices (required). But now, they have understood that they have the right to walk out if they are not happy in the marriage."

Furthermore, the actress added that her divorce has not made her bitter about love and relationships. She also opened up about her decision as she said:

"Divorce is not easy but when the relationship is toxic, walking out is the right option. I would like to add that relationship or marriage can be an important part of your life but it cannot be your complete life. Unfortunately, women are recognised by their relationships and marital status. However, things are now changing."

Speaking of her professional front, Minissha Lamba made her Bollywood debut in 2005 with Shoojit Sircar's Yahaan. She has worked in many films and a few shows including Bachna Ae Haseeno, Corporate, Zilla Ghaziabad and Honeymoon Travels Pvt. Ltd. Recently , she was seen in Sanjay Dutt-starrer Bhoomi. 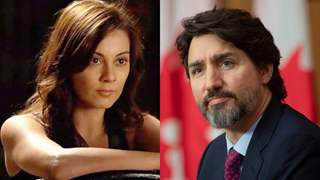 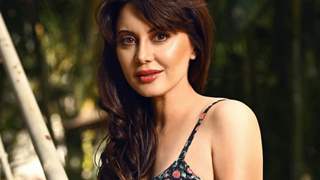 9 days ago Woman are getting independent and spreading their wings