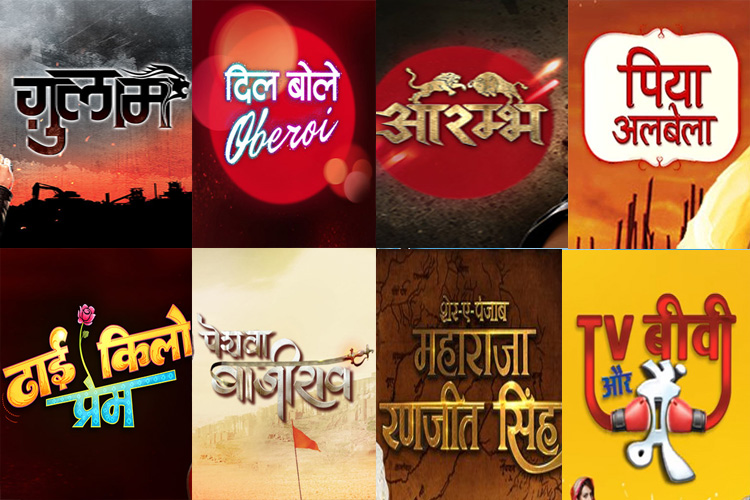 Time has quite literally flown by and this may be a reality check for one and all too. We are at the end of the month of June which means half a year has already passed. I know! It's seemingly daunting. However, now that 6 months have passed, we decided to go down the vault and do some analytics on the best and the worst of this half-year.
To begin with, this year would go down in the record books for introducing the most number of shows. Almost every month had over 2-3 shows being launched and a very few managing to impress.
So here are the top 8 shows that made us proud and managed to impress the masses -
Peshwa Bajirao/Sher-E-Punjab: Maharaja Ranjit Singh 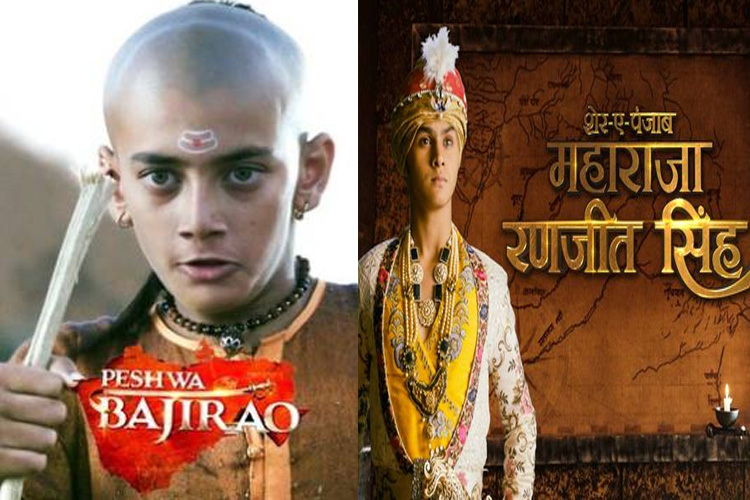 Beginning with an exception, we have included two shows here. The trend of mythological and historical sagas has been more apparent than ever on Indian television. And while some are dismal, a few manage to impress. Amidst the several historical biopics, Peshwa Bajirao stood out of the lot. With intricacy, genuine plotline and phenomenal performances, Peshwa Bajirao managed to impress and how.
Another show which stayed true to its promise was Life OK's Sher-E-Punjab: Maharaja Ranjit Singh. An unknown saga about a warrior developed a lot of intrigue since the day it went on-air. The show may not be able to fetch the desired numbers in the cruel game of ratings but it certainly deserves a special mention.
Dhhai Kilo Prem 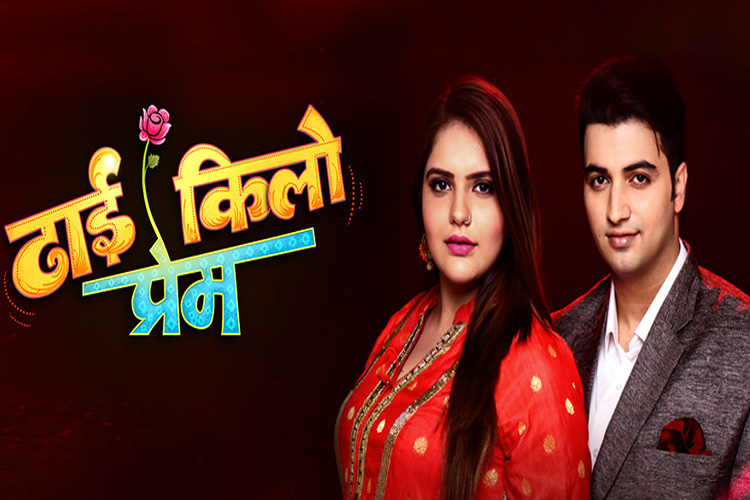 Launched with a lot of promise, Ekta Kapoor and Sandip Sikcand's Dhhai Kilo Prem caught everybody's attention since the day the promo went on-air. Talking about the life of two over-weight people and their unconventional stories, this Anjali Anand-Meherzan Mazda starrer has been applauded for all the right reasons. Also, recently the show aired a 14-minute monologue on the plight of obese people which was amazingly performed by Anjali aka Dipika.
TV Biwi Aur Main 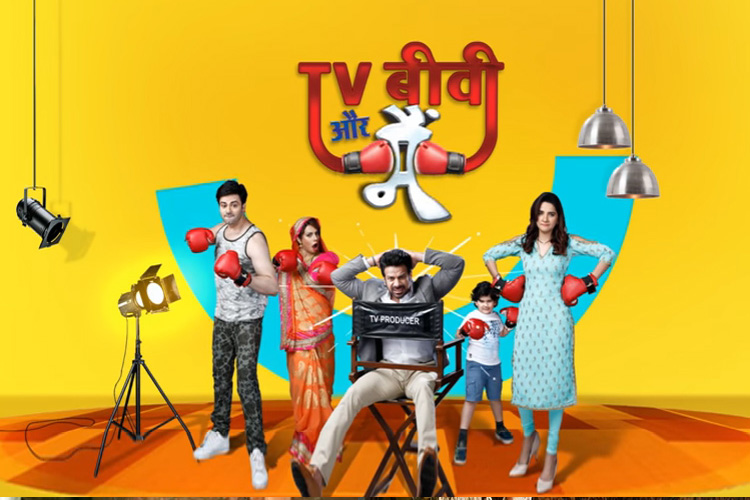 Recently, I wrote a piece about how comedy is dying on Indian television and there are few ones who are trying to salvage it. Sab TV's recently launched show, TV Biwi Aur Main is one of them. Barely a few episodes old, the show is a satirical take on the state of Indian TV presenting saas-bahu sagas and every episode has a moment where you not only relate to it but also have a laugh on it. The numbers of the show may be unimpressive, but it certainly doesn't take away the quality of it.
Piyaa Albela 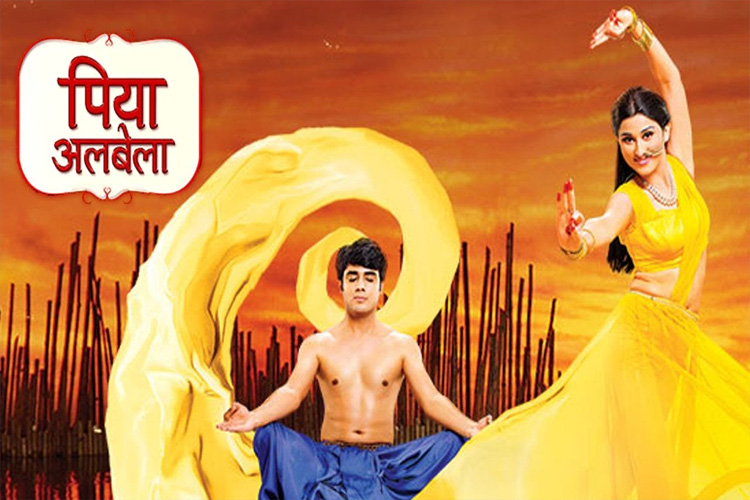 We are almost certain that apart from the makers and others related to the show, no one would have been positive about Piyaa Albela. However, the show has been a surprising revelation in its own sense and the unconventional love story of a reclusive, anti-social and spiritual boy with an extrovert, free-spirited and ace-dancer girl has been appreciated immensely. Infact, the show has slowly been rising on the rating charts which means it's here to stay.
Ghulaam 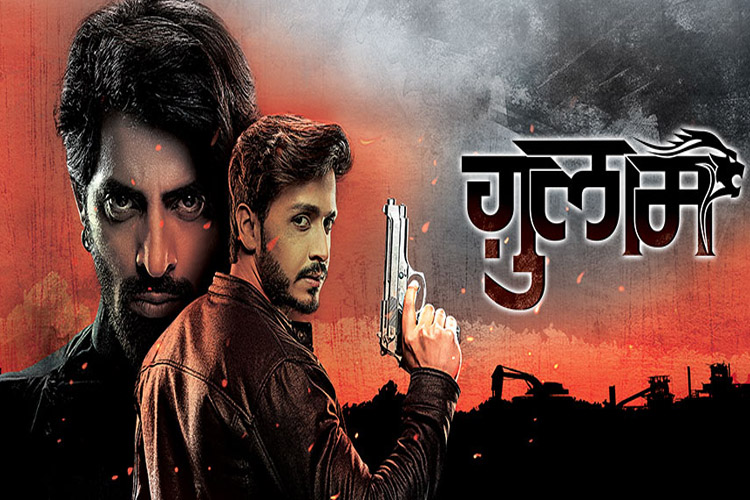 Life OK began the year with their revamp strategy being put to motion with the thriller, Ghulaam. There was an instant impact that the show managed to make and the plotline has been treated well too. With some phenomenal performances by Vikkas Manaktala as Veer, Niti Taylor as Shivani and Param Singh as Rangeela, the show has been the channel's TRP topper on several occasions and it deserves the same.
Dil Boley Oberoi 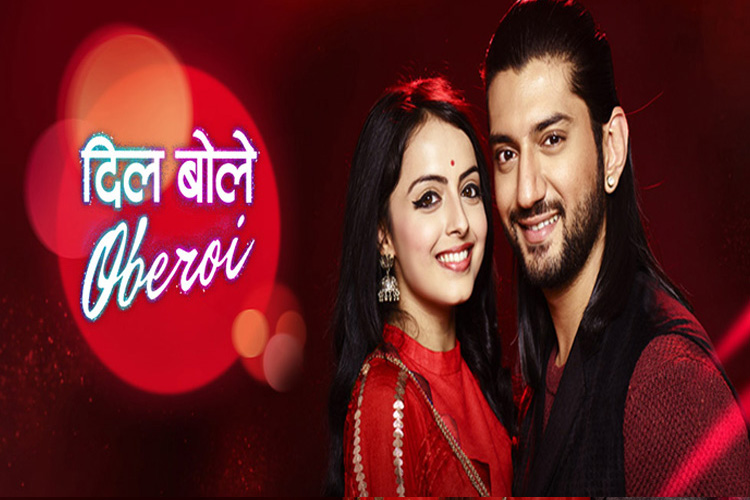 No! We are not being two-faced where we bash the show and ridicule the scenes of it and still glorify it to be a part of the top show list. The Kunal Kulbhushan Jaisingh-Shrenu Parikh starrer, Dil Boley Oberoi makes it to this list purely for the fact of being India's first spin-off show. The idea and concept of spin-offs was always just talked about till Ishqbaaaz makers decided to actually do it and came up with Dil Boley Oberoi. The story and the base plot of the show and how is it? We are still perplexed! 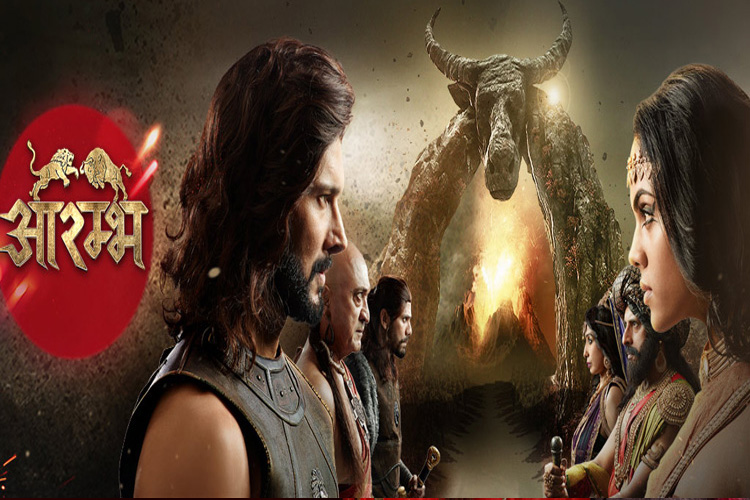 Not a while ago, we have put in a review of one of the most awaited shows of the year, Aarambh -
http://www.india-forums.com/tellybuzz/critics-corner/39803-review-aarambh-is-the-rise-of-indian-television-but-has-its-own.htm
Just as the review mentions about how there are several limitations that the show possesses, all of that can be given a skip for the sheer guts that the makers have showcased to make an opulent show like this. With absolute grandeur and splendid visuals, Aarambh is without a doubt a spectacle.
This sums up our list of the top 8 shows from the huge list of new shows to have to hit the tube this year. What do you have to say about the list? Have better options? Leave in your comments below..
32 Likes

suja3 3 years ago Niti Taylor is doing fantastic job in Ghulaam..like her acting

siga_94 3 years ago Ghulaam show is channel's trp topper for a long time.wow!!! ShiRa's chemistry is doing the magic.Congrats to complete team of Ghulaam
and Niti Taylor. Yaaay
Love Niti Taylor as Shivani..

chabalas 3 years ago Glad Niti Taylor got to play a raw role like Shivani in Ghulaam , something different from other female lead roles these days !!

siga_94 3 years ago Watching the show Ghulaam for ShiRa's chemistry and all the actors excellent performance.. special thanks to Niti Taylor

laddoochucky 3 years ago Watching Ghulaam for Niti Taylor and she is awesome as Shivani !!

Sidiya 3 years ago place where n woman forget about fight for themselves can't even think to do that,there timid girl called Shivani is continuously fighting for all.I love Shivani for that. Niti Taylor shivani is the best.

Dixeeta 3 years ago param's acting is worst.. Same BLANK face in every other scene. Niti Taylor does not need dialogues and body movement as her eyes does evrything i. e. Expressions.

Santiago24 3 years ago Yeh moh moh ke daage is a gem of a show too.