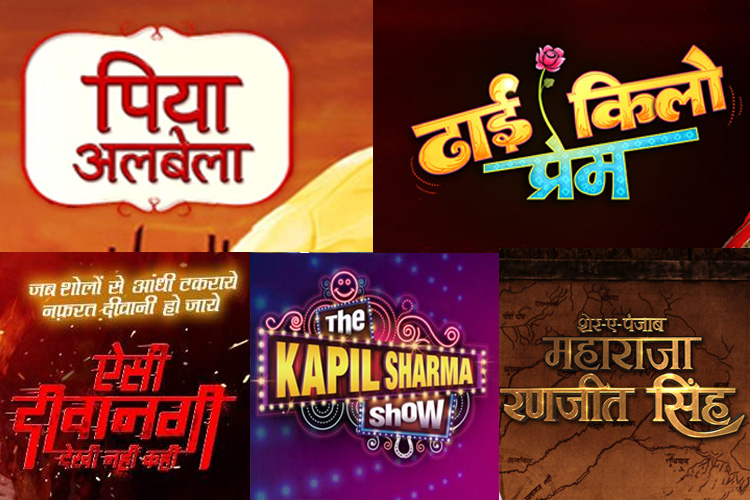 Even though this year had probably the most number of new shows being launched, it had more comebacks than debuts. While actors like Siddharth Shukla, Disha Parmar and Ridhi Dogra Vashisth made their comebacks to television, we enlist the Top 5 debutant performers, who managed to leave a lasting impression and are surely here to stay. 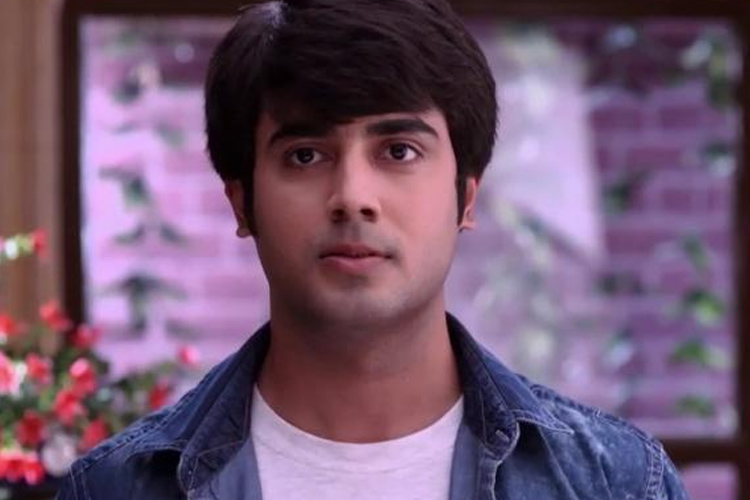 Primarily a Maharashtrian actor, Akshay Mhatre made his Hindi TV debut with Sooraj Barjatya's Piyaa Albela on Zee TV. A rather niche show with no quintessential starry appeal, the show has been a revelation. And one the prime reasons for the same has been Akshay's phenomenal performance as Naren in the show, where he also became the first actor on Indian TV to go full monty for a sequence.
Jyoti Sharma 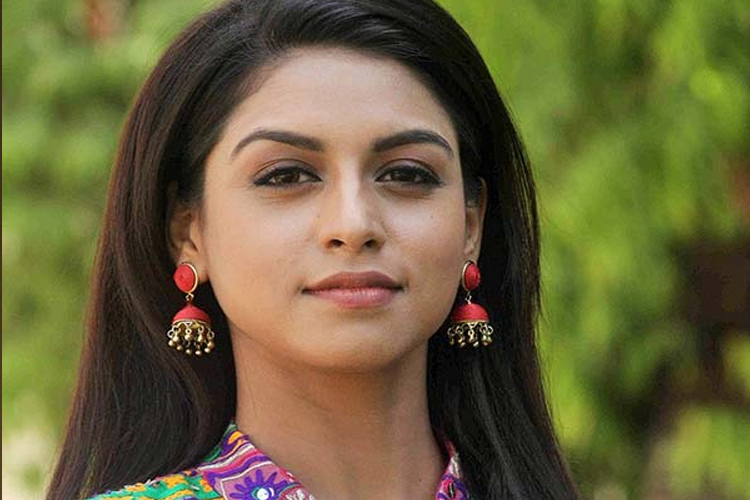 Jyoti Sharma aka Tejaswini in recently launched show, Aisi Deewangi...Dekhi Nahi Kahi made an instant impact since day one. Playing a rebellious yet simple girl, Jyoti has managed to put in a great performance and one of the prime reasons has been the actress' enunciation skills as she enunciated her dialogues with clarity and a lasting impression. 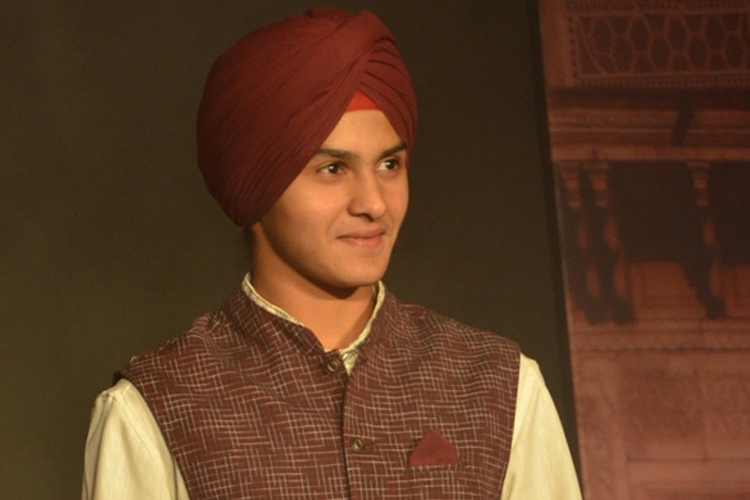 The youngest actor in this list, Damanpreet Singh made his debut with the much talked about Life OK show, Sher-E-Punjab: Maharaja Ranjit Singh. Apart from the grand scale of the show, the other amazing factor about it was Damanpreet's performance as Ranjit Singh. Fierce, strong and determined, Damanpreet made everyone believe that Ranjit Singh is an unsung hero we need to know about. It's a pity the show will be going off-air next month.
Dr. Sanket Bhosale 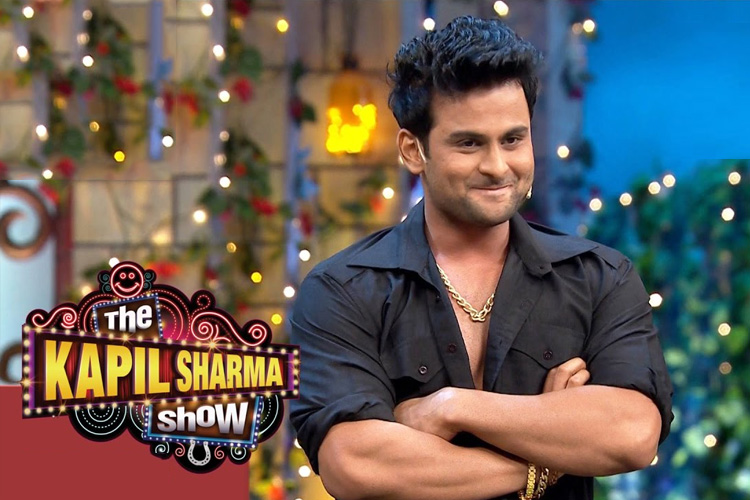 If Damanpreet is the youngest actor in the list, Dr. Sanket Bhosale is the only comedian in this list and his talent certainly deserves an exception. Even though, his debut on TV was not on a fiction show, his small stint in The Kapil Sharma Show created waves and got him instant attention. Now, the actor-comedian is all set to return with upcoming Sony TV show, Drama Company.
Anjali Anand 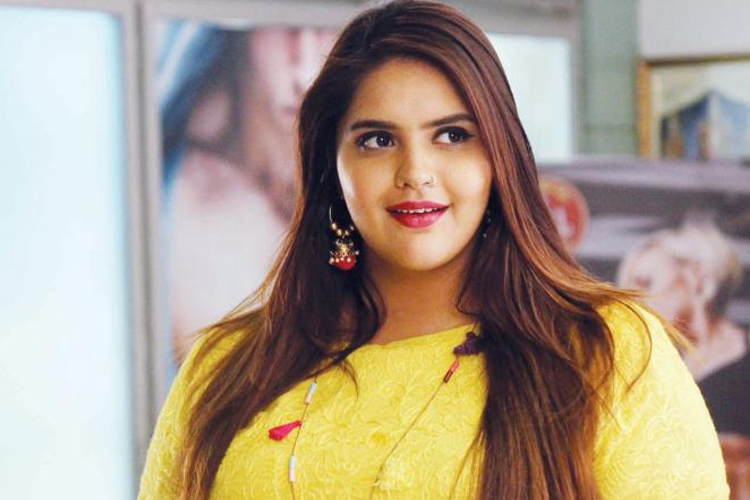 Star Plus' stereotype-breaker show, Dhhai Kilo Prem introduced us to an unconventionally beautiful actress in the form of Anjali Anand. Anjali is not amongst the 'slim and trim' actresses but is infact better in her performance than several of them. Playing Dipika, Anjali has wowed one and all, where her recent 14 minute monologue abut the plight of obese people has become a rage.
This is our list of the performance that wowed us in the first half. Have more names? Leave in your comments below..
4 Likes

A HUGE FAN 3 years ago Anjali Anand is a great actress. She rocks on DKP!

crusty 3 years ago Akshay Mhatre is doing a good job in Piyaa Albela . He is getting Naren quite well... Hope he gets better and better ... Good luck...

Az07 3 years ago Anjali Anand is awesome as Dipika Dev Mishra! Such a talented actress.

stellaV 3 years ago Akshay Mhatre is superb as Naren. No one could have played this role better. Loving the show Piyaa Albela...

sammy17 3 years ago What? sher e punjab is going off air? Why? It's too soon.