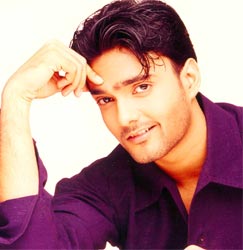 Featured Video
The actor who has been seen playing the typical negative roles will be seen in a complete positive shade in Maayka.

According to our source, "He plays the business tycoon Aditya Dhanraj, who owns a big media company. Mahi aka Neha Bamb starts working in his company and he plays her boss".

We talked to Micckie who confirmed the news and said, "I will develop a soft corner for Mahi and will wonder why she is so involved in herself. Mine is a positive role and am excited playing the parallel lead here".

If sources are to be believed, Aditya Dhanraj will eventually fall for Mahi as the story progresses.

Micckie who has been popular for his negative role of Yuvraj in Saarthi is also seen in the Doordarshan show Sammaan where he again portrays a negative role. In Pannah on Doordarshan, he plays the lead guy who has a grey shade to his character.

The actor will be making his entry in Maayka tonight. 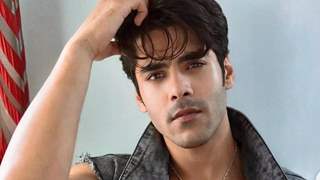 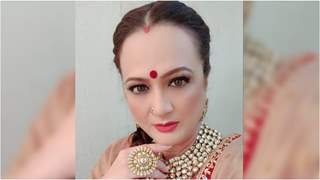 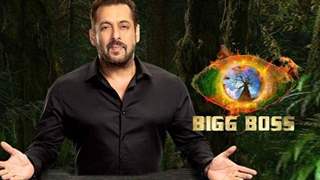 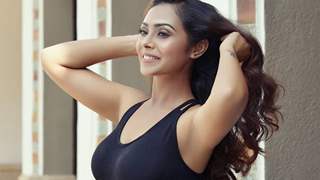 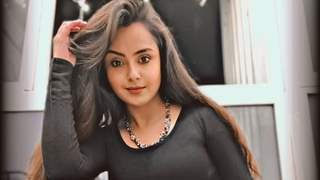 12 years ago Another man falling for Mahi??

+ 4
12 years ago what happened to shabd? did he die or something?

12 years ago i knew that he is going to fall for mahi, she is just so beautiful that anyone can fall for her..

+ 2
12 years ago haven't been watching this show for a while, maybe will start again lol :)

+ 4
12 years ago what happened to shabd? is she having an extra marrital affair with him?

12 years ago Shabd really needs to learn to appreciate Mahi more. I hope this helps him realize...

12 years ago he he he...i knew he'll definitly fall for our beautiful mahi but i wish he'll remain positive as Shahi r made for each other, no one can come between them!