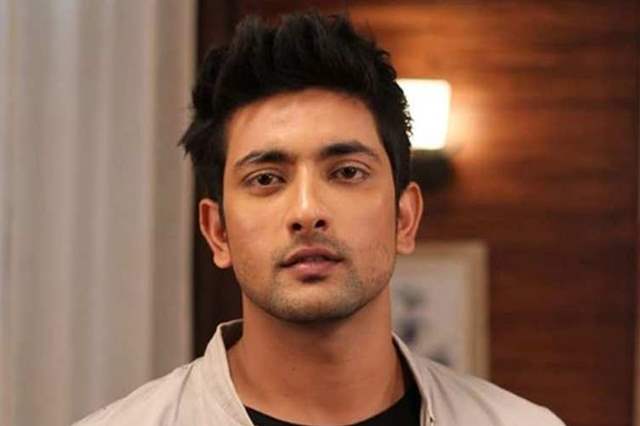 Actor Fahmaan Khan, who was last seen in Sony TV's Mere Dad Ki Dulhan has now bagged his next show, and this time, he will be seen as the male lead. Khan will be playing the male lead in writer=producer Ved Raj's upcoming show.

According to a report in Bombay Times, the story is about the lead girl's journey  in achieving her goal despite all odds and her modest beginnings. It is all about giving wings to your aspirations, dreams and hopes. Fahmaan fits the bill of the male lead perfectly in the daily soap. The makers are in the process of finalizing the protagonist currently. They are looking at an artiste, who can portray the character well and strike the perfect balance between vulnerability and strength at the same time. The casting of the rest of the actors is underway, said a source.

The show is slated to go on floors soon. What do you think about the same? Leave in your comments below.