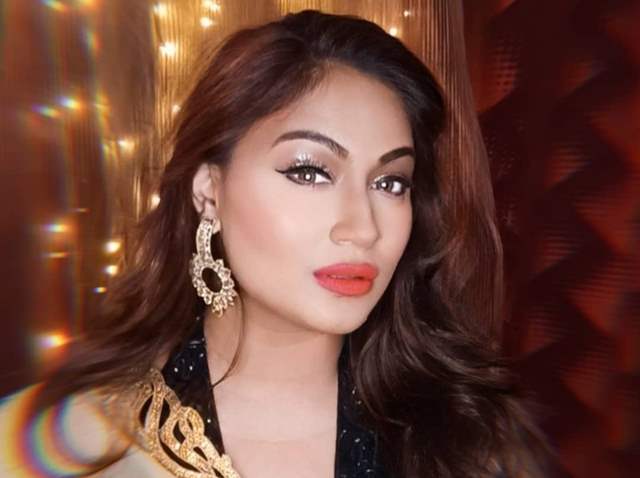 Actor Melissa Pais has been on the tube for a long time now where she has been in an array of TV shows over the years. Her most notable performances include the ones in Sajan Re Jhooth Mat Bolo and Bhootvala Serial among others.

Interestingly, Pais might have been in several shows all this time but she hasn't been in one for a few years. In a recent interview with IWMbuzz, Pais actually opened up on how she has quit acting. She said, “Well, the biggest reason why I honestly chose to quit acting is that there were no great roles coming my way. Also ever since the Covid-19 pandemic, the budget of TV shows had gone down to quite a great extent. And like I have always said, I was not really up for OTT. Mr. Mahaveer Jain has actually been very kind. When I told him about this decision, he supported me and asked him to join in fil production. It’s not an impulsive decision. I was thinking about it for a long time because nothing great was coming my way and the ones which came, I didn’t really like. This is going to be a new thing for me. I am excited and hopeful for the best."

Her fans will miss her on-screen but would eish her all the best for her new endeavor.