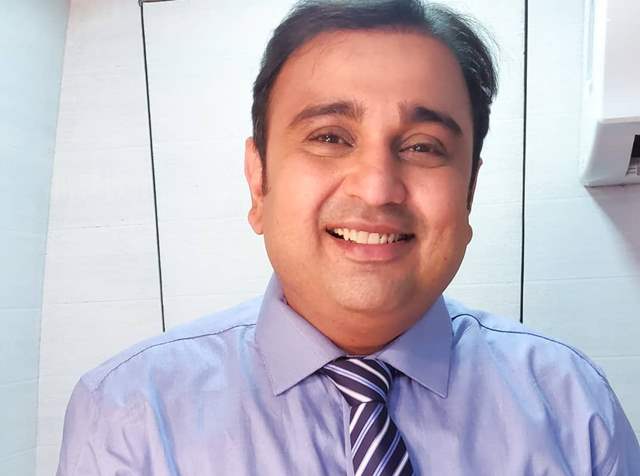 Star Plus is all set to launch its new show Anupama. The show will be premiered on 13 July.

Anupama is a show which will tell the exceptional story of sacrifice and love. Despite being an ideal wife, bahu, and mother, Anupama never gets the respect that she deserves.

And the makers are leaving no stone unturned to make the show interesting. The latest we hear is that Actor Mehul Nisar has been roped in to play one of the pivotal roles in the show.

Mehul who rose to fame with Hip Hip Hurray and was then part of popular shows like Kaisi Hai Yaariyan, Bahu Hamari Rajnikant, and Qayamt Ki Raat will be seen playing Anupama's brother in the show. It will be one of the important characters in the show.

Mohit Kumar: Surviving in Mumbai without work is tough; it's ...
51 minutes ago