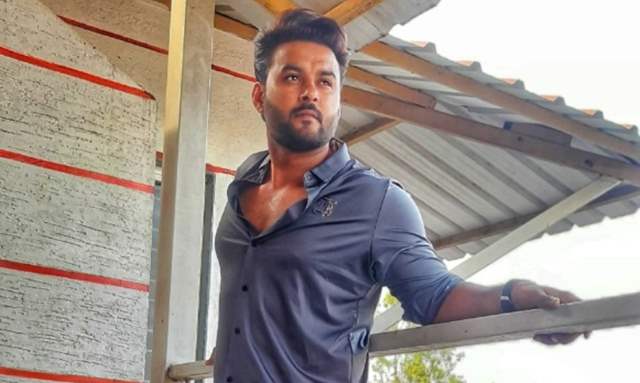 Krishna Kaurav who has been seen in many shows like Kumkum Bhagya, Savdhaan India, Crime Alert will now be seen in a totally new avatar in his new show Mehndi Hain Rachne Wali covered a long journey till now and the journey is still going on and according to him this journey of doing hard work will never stop. On being asked about his early life he shared that his childhood was very simple as he belonged to a middle-class family and so he has had to go through a lot of hardships in life.

Krishna Kaurav comes from a theatre background and started doing theatre in Bhopal. On being asked about his acting journey, he said, "I started theatre in Bhopal from Bharat Bhavan where I got the blessings of Manoj Joshi Ji, Baland Singh Balu and got the support of many senior actors and I have also learned the key points of theatre as well, then after that, I came to Mumbai and started my struggle here. I started doing the episodic shows of Savdhan India, Crime Patrol and had done some movies but they didn't get a release, then after that, I have done a track of 2-3 months in Kumkum Bhagya."

Everyone knows the act of favoritism in the industry. We talked about this with Mr. Kaurav and according to him the industry and his acting skills supported him. And there is nothing good and bad about it, it's just the way one works. If you do good work good will come to you. He idolizes Irrfan Khan and is also a follower of Naseerudin Shah and Om Puri.