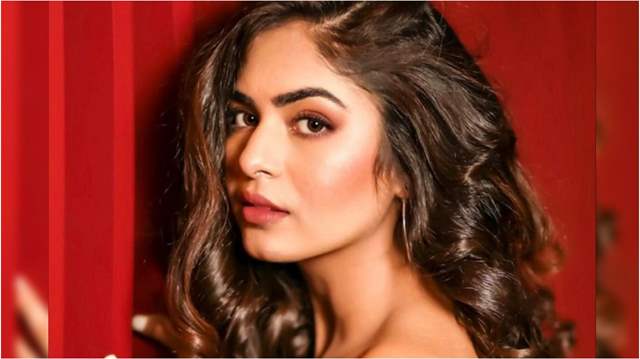 Since the first glimpse of Sony Entertainment Television’s upcoming drama ‘Appnapan…Badalte Rishton Ka Bandhan’ has sent a ripple of excitement through the crowd with its intriguing storyline. Shedding light on the dilemma and complexities in relationships, the show brings forth the story of an estranged couple – Pallavi and Nikhil, who are single parents and how both face their own challenges of parenting while battling their obstacles from their past. But, destiny brings them face to face once again….will they give a second chance to their relationship for the sake of their children? The answer to this question is definitely going to keep the viewers intrigued.

Starring popular actress Cezanne Khan and Rajshree Thakur in the lead roles, the show is all set to premiere on 15th June every Monday to Friday at 10 pm. Joining the cast of the show in a pivotal role will be the model turned actor, Mehak Ghai. Having become a renowned face on television within a short span, Mehak will be seen essaying the role of Manna, Nikhil and Pallavi’s daughter who lives with Nikhil along with her brother Harsh.  A girl who believes in living on her own terms, she resents her father’s unavailability as she craves for his attention; hence the rebel behaviour.

An elated Mehak Ghai, expressed her excitement of being seen in a new avatar, saying, "Acting has always been my first love because of the immense joy it brings to me. I am an actor at heart and will choose to do this every day of my life! I had been exploring  different acting opportunities, but nothing seemed to fit into what I wanted to do. But, when the role of Manna was offered to me, I was immediately drawn towards it as it felt like a breath of fresh air in comparison with the previous roles I have played before. She is a rebellious girl who does only what her heart desires. Due to her relationship with her father, she acts out in situations that don't suit her because she craves the love and attention that her emotionally distant father cannot provide her with. She is close to her brother Harsh, more so because of the disconnect between them and their father. Essaying Manna’s character tugged the right chords to my heart and what makes her interesting is that she has two sides to her, one is the rebellious act and on the other hand is this innocent girl who just wants her father’s attention. Hope the audience is as excited as I am for this new journey. Plus I am really thrilled to be collaborating with Balaji Telefilms once again with Appnapan… Badalte Rishton Ka Bandhan, as they have been an integral part of my career.”

3 months ago When is Apnapan going to on air?