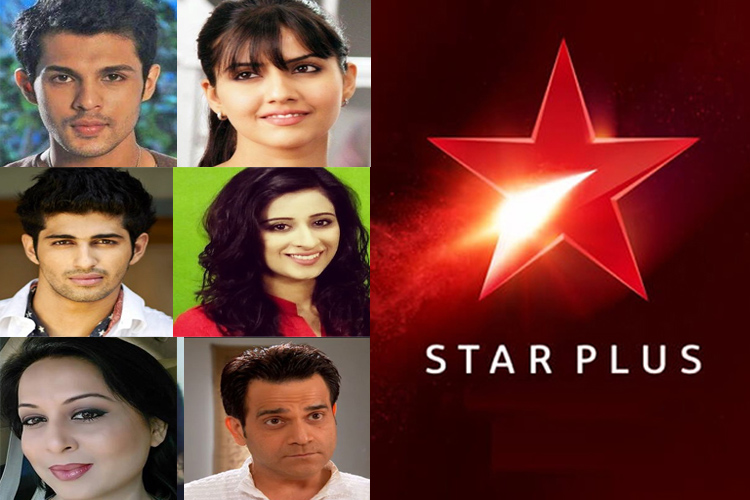 Star Plus is once again in the news for launching yet another show in the upcoming days. The channel has several shows in its kitty and the first step to regaining the lost ratings of Pardes Mein Hai Mera Dil begins with the launch of Iss Pyaar Ko Kya Naam Doon? on July 3.
Another show that has been in the news for its starry cast is the upcoming forbidden love drama show titled, Ishq Gunaah.
The show marks the debut of Bollywood actor, Sanjay Kapoor and also marks the comeback of Astitva actress, Nikki Anerja Walia.
Apart from them, actors Smriti Kalra, Aashim Gulati, Chestha Bhagat, Puneet Sharma, Indraneel Bhattacharya and Roma Bali have also been roped in.
While Smriti will play the female lead opposite Sanjay, Indraneel and Roma will be playing a rich couple and father and mother to Puneet Sharma's character. Indraneel's character would be a 'no-nonsense' baddie who would hate anyone who crossed his path.
The show is an adaptation of Turkish drama, 'Ask-I-Memmu' and is being presented by none other than Vikram Bhatt.
Are you excited for this mega show? Leave in your comments below..
4 Likes

MrsAkyurek 3 years ago How many shows of Beren Saat/Engin Akyurek is Star Plus planning to ruin?

Alikhan2158 3 years ago This show and its cast surely look promising!! Like the title. It gives us a clue as to what the show is about

sujairohit 3 years ago Excited to watch Smiriti kalra essay the role of Bihter.Its very different role for her unlike other characters she played before.Missed her acting so much.

'Tujhse Hai Raabta' to take a Leap; Checkout their Post Leap ...
37 minutes ago

Karan Johar’s Takht put on Hold; Plans for another film ...
50 minutes ago

Kartik and Naira to Separate AGAIN in Yeh Rishta Kya Khelata ...
58 minutes ago