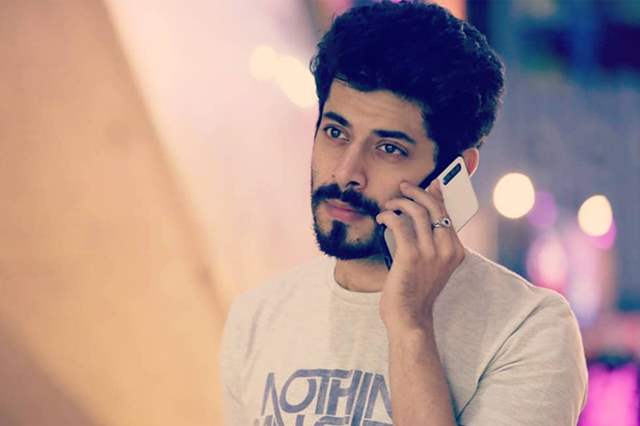 With shoots resuming and an array of shows now even having their telecast dates finalized, where one of them is Yeh Rishtey Hai Pyaar Ke, the spin-off to Yeh Rishta Kya Kehlata Hai. The show has done a rather great job so far of moving forward with airing new episodes after lockdown with new promos coming in.

The new promo, as we have seen already shows Mishti (Rhea Sharma) finding herself trapped in a mysterious murder case where Abeer (Shaheer Sheikh) vows to save her.

We certainly will have to wait and see as to what exactly the reason of murder and the saga surrounding it will be but we do have one development to talk about. According to reports, actor Lovlesh Khaneja, who has been a part of shows like Ishqbaaaz and Dil Hi Toh hai among others will be entering the show soon.

He will be playing a cameo and, in fact, he will play the guy who will be murdered.

We wondered what is this track and we cannot wait to see.

I am extremely grateful to Mr. Rajan Shahi: Avinash Mishra on joining ...

Mahima Chaudhry Reveals Being Bullied By Subhash Ghai; Only ...
20 minutes ago

Sanjay Dutt Diagnosed With Lung Cancer Stage 3; To Fly To ...
55 minutes ago