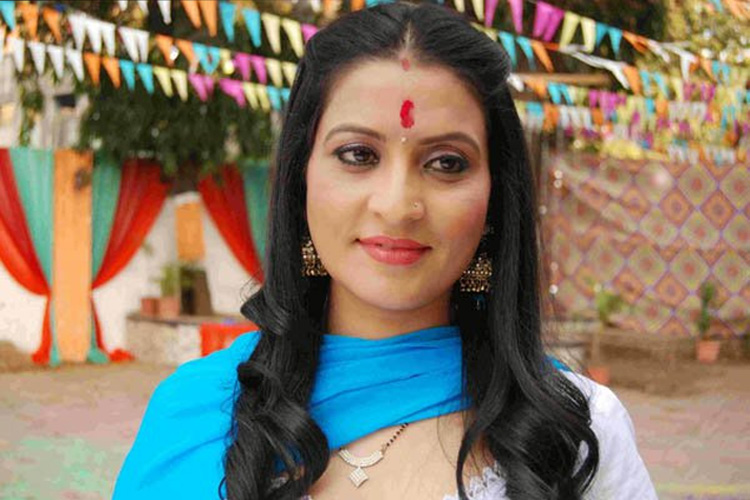 We are just two days away from the leap phase in Sony TV's Peshwa Bajirao and the casting process is almost complete. While the leads of the show have already been finalized and the promos have gone on-air, there is one name who has joined the cast and will be pivotal to the story's development.
And that is none other than actress, Dolly Sohi. Recently, we reported about how Dolly has been roped in to play the mother of Rajneesh's reincarnated character in Star Plus' Aarambh.
And now, Dolly will also be entering Peshwa Bajirao as Mastani's (Megha Chakraborty) mother.
We wish Dolly all the best for juggling between the two shows!
0 Likes

BeyondHorizon 3 years ago Why is Mastani making an entry so soon? There is much to be seen in the show. Balaji's death, birth of Nana Saheb, Baji's ascent to Peshwa Bajirao. Also thus far we have seen how Baji and Kashi bicker over everything and yes they might be kids but would like to see how they sort out their differences and how Kashi becomes his friend and confidante. I hope makers don't sideline Kashi or show her as the villain to glorify Bajirao Mastani.