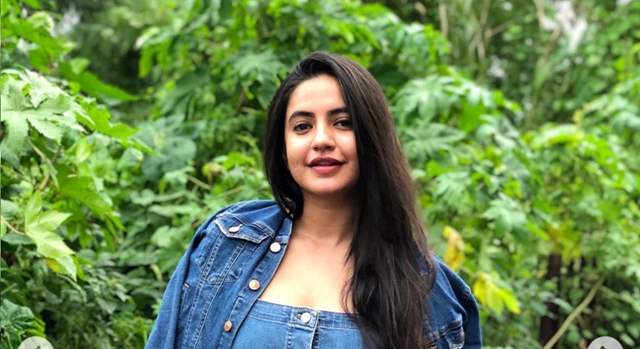 Actor Meera Deosthale reveals she was sceptical when she came to Mumbai for the first time in June 2014, but the support of her mother helped her realise her dream.

The actress who hails from Vadodara said, "I am from a small town and I had a lot of inhibitions about Mumbai and the entertainment industry. But since the time I came here, I had the support of my mom, who has been living with me. She is always there and her guidance has been incredible." Recalling her initial days, she says: "I remember she would accompany me when I would go for three to four auditions in a day and we would only return home at night."

Things got easier for her when she bagged the role of Chakor in Udaan and later made a mark in the title role of Vidya.

"Udaan was a great show and it made me who I am. I remember my mom would often get calls after my episodes in Udaan. My parents were also apprehensive about me being part of the industry, but seeing me in Udaan actually helped them understand my career choice," she said.