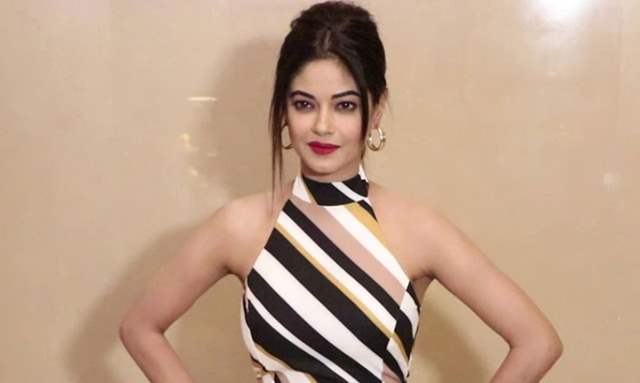 A day ago, Bollywood and South actor Meera Chopra was heavily criticized for taking vaccine out of turn. She received a lot of flak from the BJP leaders for allegedly “faking her way” in taking the vaccine “in the frontline worker priority category” in Thane.

Chopra has denied all the allegations and issued a clarification about the same. She even slammed the politicians making baseless allegations.

Priyanka Chopra’s cousin claims “the identification card that shows her posing as a frontline worker is not hers” and wonders “who made the ID in her name.”

A Mid-Day report quoted her clarifying about the same, and her statement read: "I was just asked to send in my Aadhaar card. The ID that has been floating on social media is not mine. I was asked for my Aadhaar card for the registration and that's the only ID I gave. No ID is valid until it has your signature. I myself, saw that so called ID card for the first time, when it came on Twitter. I totally condemn such practices and if any such ID has been made I would want to know how and why."

The ‘Section 375’ actress added that she condemns such “wrong practices” and wants to know the truth.

Taking to her Twitter handle, she reflected upon the incident and urged the politicians to look into “less trivial matters too for powerful”.

She also reminded them that there are several issues to look after and pointed out that people are dying in the country while the 3rd wave of the novel Coronavirus is already affecting the kids.

“1. To all the bjp personnel and spokesperson who have suddenly become interested in my twitter account. Thank you so much for showing ur interest, but dont try to make me a scapegoat for ur animosity to the ruling party here. I just got a vaccine done and that has nothing to do

2. With your politics. Authorities are finding out who made that id and for what purpose it was made bcoz the only id i gave and the only id asked was my adhaar card. So hold your horses till they find out. In the meanwhile there are less trivial matters too for powerful

3.  people like you to handle, like shortage of mucomycorsis medicines due to which lot of people are dying in our country, 3rd wave which is already affecting kids.” 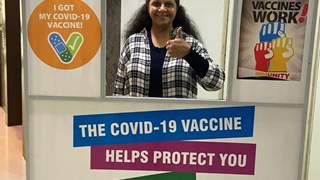 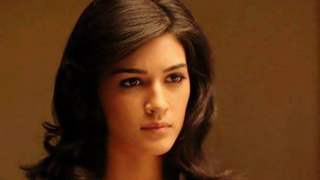 Malaika Arora is “fully vaccinated” as she gets second jab of Covid ... 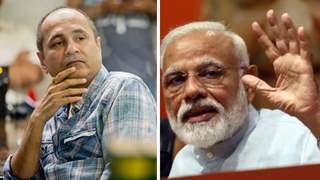