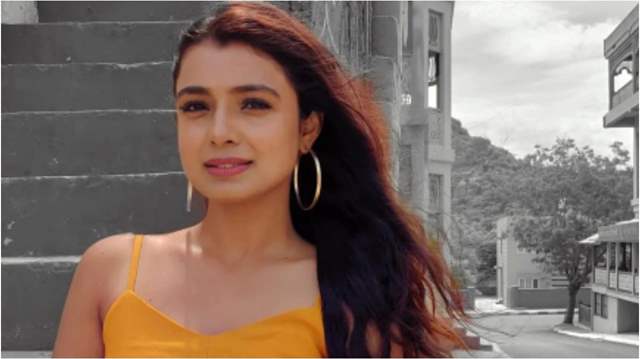 India Forums is back with an interesting piece of news from world of entertainment. We strive hard to provide exclusive and authentic updates from the Television industry. Star Plus show 'Imlie' has become the talk of the town as the show will soon undergo a major leap post which actor Fahmaan Khan will quit the show. There's a lot of conjecture related to Sumbul Touqeer continuing to be a part of the show or not.

As reported by India Forums, Imlie and Aryan will soon re-unite and will consummate. Imlie will become a mother again and will deliver a baby girl. Cheeni will feel insecure as Imlie's attention will be divided between her (Cheeni) and Imlie's own daughter. Aryan and Imlie might breath their last.

What are your views on the major leap in ‘Imlie’? Will you miss Sumbul-Fahmaan’s crackling chemistry? Share your thoughts in the comment section below.

2 months ago okay this isn’t even funny anymore. give us our OG arylie back. don’t be playing with the characters and people who make your show what it is.

+ 9
2 months ago Best of luck to Mayuri for her future projects. She is a lovely actor.

2 months ago Please retain both Fahman and sumbul.. just reset and retain them both . Their chemistry is just unmatched

2 months ago Why can't they just stick to Aryan and Imlies story.. we r so going to miss them.. there is so much potential in their story 😡😟

+ 15
2 months ago Just end the show. So many actors have quit

+ 2
2 months ago Too little too late. The ones who have been with the show from beginning and those who started watching after FK/ Aryan’s entry will bid adieu too as Arylie/ season 1 ends. It’s all royally screwed up to the point that I fail to recognize Imlie and Aryan now. The makers should at least show Malini paying for her crimes and Arylie having a decent ending and death. The viewers deserve this.