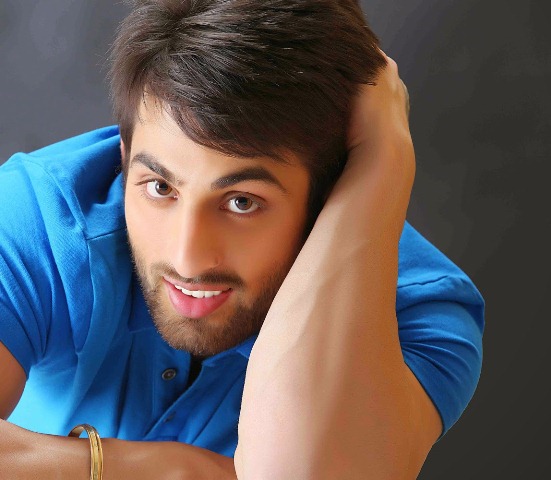 Actor Mayur Verma who was recently seen in an episodic of Bindass' Emotional Atyaachar- Season 5 will now be seen in a spine chilling episode of Sony TV's Aahat 2 (Fireworks Productions).

Mayur will essay the character of Arun who will happen to pay a visit at his uncle's place and will find him dead. Later, investigations will reveal that his death was caused by his food being poisoned by a particular person in the restaurant where he ordered the food.

Amidst the drama will follow a trail of superficial activities which will keep the viewers on the edge of their seats.

When we contacted Mayur, he stated, "I am shooting for Aahat. It is a show which has garnered a lot of fan following in its past season and I find the show exciting till date. I am glad to have this opportunity in my hand."

Stay tuned to watch the bone-chilling episode next week!