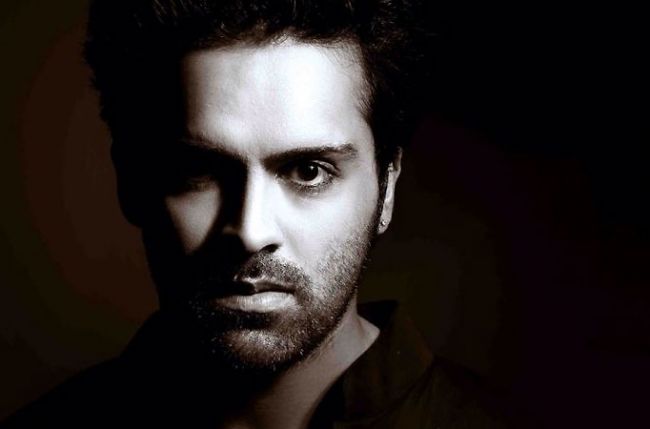 With the IPL fever gripping among the cricket lovers across nation, our popular television hunks are all set to show their talent of playing cricket on the ground. Recently, we reported about Million Dollar Girl and Veera team playing a friendly cricket match.

When we contacted Mayank Gandhi, he said, "I have taken the initiative to get into this tournament with a team of television actors, producers, directors and creative who will be representing our fraternity. Producer Dhawal Gada, Director Noel Smith, actors like Rafi Malik, Shaleen Malhotra, Suyyash Rai, Aadesh Chaudhry, Rahul Roy and many others will be in the team. Shaleen Malhotra will be the captain of the team and Rahul Roy is the vice-captain of the team. We are trying to make this bigger. The preparations are going very good and we are practicing every day. We are expecting to excel in the tournament. If I had not been an actor then I would have been a cricketer. I have a passion for cricket and I have been playing it since my childhood days."

All the best to the team!

There.im 6 years ago i just hate this guy...right from splits villa ..annoying creature