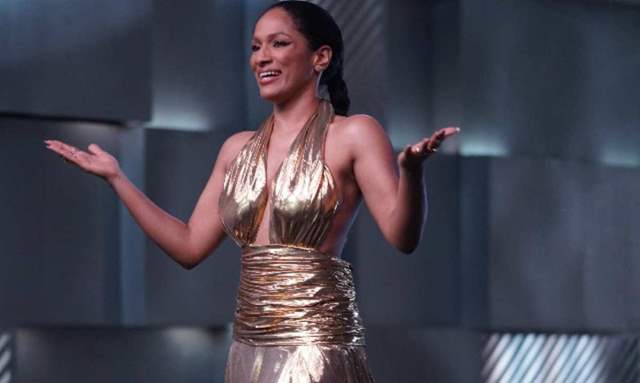 MTV Supermodel Of The Year 2 will see its finale episode and it was a perfect blend of sass, spice, fashion, and all things entertainment! Right from being a modern Indian bride and breaking stereotypes to walking the ramp with the fiery Drag Queens, the show’s grand finale took the viewers through an enlivening journey of the strenuous competition.

And to grace the finale episode Masaba Gupta will be seen. Masaba was part of season 1 but she couldnt be part of this season and  she stated that the dates were clashing with the shoot of her Netflix show Masaba Masaba. Masaba, however, did manage to scoop some time out of her busy schedule and she "made a quick appearance on the show.

The top three finalist of this season Roshni Dada - A nursing student from Arunachal Pradesh, Eksha Subba - A cop, biker and boxer from Sikkim and Swapna Priyadarshini - Model from Odisha. Let see who will win the title of the season.

In Supermodel Of The Year 2, Malaika Arora, Milind Soman and Anusha Dandekar are the judges.