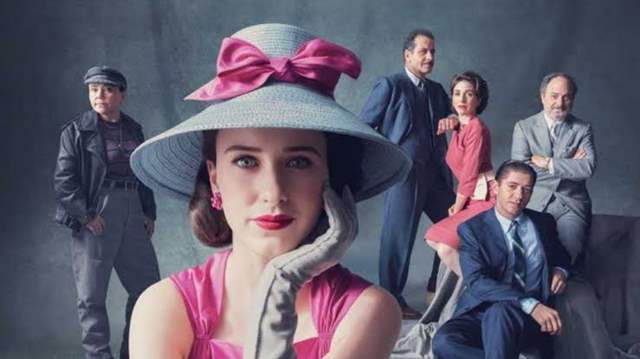 Nielsen has been providing statistics on several shows lately where major chunk of those have been from Netflix.

However, it recently revealed ratings of a chunk of its Amazon shows that inlcude Jack Ryan and Marvelous Mrs. Maisel Season 3. The first episode racked up 2.13 million viewers on its premiere day Dec. 6, according to Nielsen's SVOD Content Ratings. That tops the the day one tally for Jack Ryan's first episode (2.06 million) of season two and more than doubles the first-day average for episode one of Mrs. Maisel's second season in 2018 (972,000).

Nielsen says that season three as a whole brought in an average viewership of 606,000 on the first day, also more than double the average for season two.

After the initial burst, however, viewing of Mrs. Maisel slowed down some. The season averaged 3.15 million viewers over its first seven days. While that's well ahead of the seven-day number for season two (2 million), the show didn't keep up its premiere day pace of doubling viewership.

Like other streaming platforms, Amazon doesn't release detailed viewer data for its programming. Nielsen's SVOD ratings measure viewing on TV sets only in the U.S.; streamers have contended the numbers provide an incomplete picture as they don't include viewing on other devices or in other countries. Amazon likes to note that Prime Video is available in more than 200 territories worldwide.