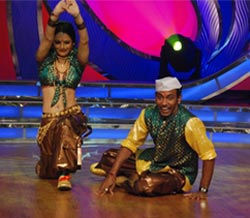 We have seen a lot of variety like Salsa-Raasleela and Kathakali on a Bollywood number in Zee's Dance India Dance. Now we will get to see a Marathi-Hip hop performance by Dharmesh Yelande and Binny Sharma.

Says our source, "Dharmesh and Binny who belong to Geeta's gang, will be dancing on the foot-tapping Marathi number that goes Naagoba Dolaayla Laagla. Binny enacts a naagin(snake girl) who tries to sink her fangs into the poor unsuspecting Maharashtrian boy Dharmesh. Dharmesh tries to evade her in swift hip-hop movements and Binny follows step in the same swift manner."

When everyone expressed their surprise at how Dharmesh who hails from Vadodara speaks such fluent Marathi , he simply explained- Oh, but I am a Maharashtrian who's raised in Vadodara. Marathi is my mother tongue! 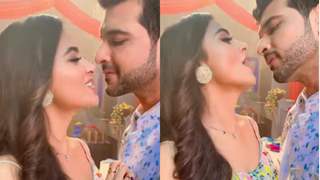 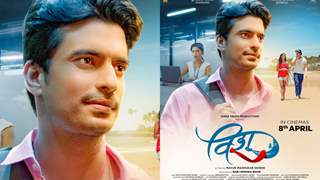 Vishu: Gashmeer Mahajani and Mrinmayee Godbole's Marathi film has a ... 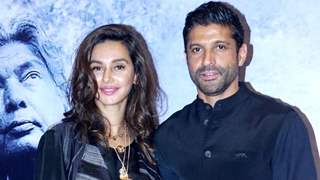 Farhan-Shibani will not have a Nikah or Marathi wedding; will exchange ...