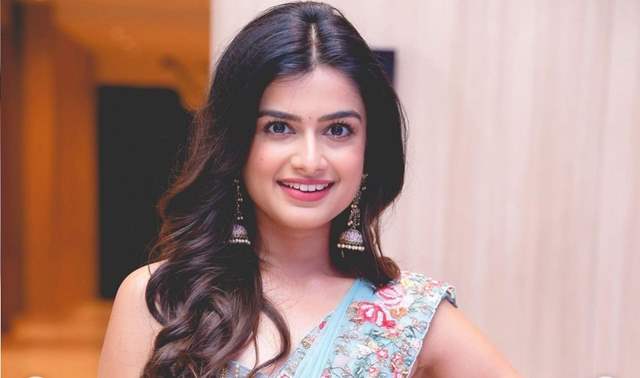 It seems that Sony TV's upcoming show Vidrohi continues to be one of the most-talked about ones already with casting barely having begun.

We reported only recently how actor Sulagna Panigrahi is all set to make her return to TV after 10 long years with upcoming period drama, Vidrohi.

And now there's another update coming in for the show where it is being confirmed that actor Hemal Ingle is all set to play another lead in the show. Just like Panigrahi, Ingle will also be playing a princess in the show.

Ingle is a well-known Marathi actor who made her acting debut with Sachin Pilagaonkar's Marathi film Ashi Hi Ashiqui and after doing a few more projects in that space, she made her OTT debut with web series 1962: The War In The Hills as Radha and starred opposite actor Rohan Gandotra. Coming to Vidrohi on Song TV, this will be Ingle's debut on Hindi TV.

The show is being produced under the banner of Gatha Productions is based in the British Era and is about a warrior and two princesses.