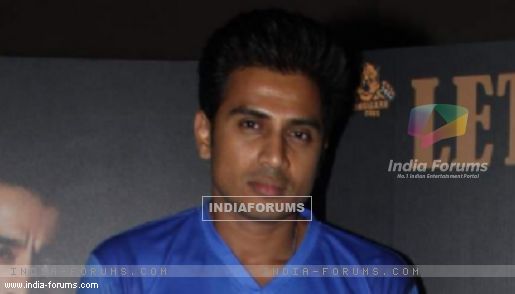 Actor Shiv Pandit, who will be seen sharing screen space with Kalki Koechlin in "Mantra", says the movie's unusual script, enhanced by a cast full of talented actors, made it a great experience.

"I loved the script of 'Mantra'. It a very unusual film. It's not a typical, commercial potboiler. We have some excellent talent in the film's cast. It's a great experience to work with people like Adil Hussain and Kalki," Shiv told IANS.

"I just wanted to keep trying different things as possible," added the actor, who first gained popularity with a comic role in "F.I.R."

Besides "Mantra", Shiv will also be seen in a comedy film "Solid Patels", directed by Saurabh Verma.

Talking about it, he said: "Unlike my previous films, 'Solid Patels' is completely a different genre. It's a complete comedy family entertainer."