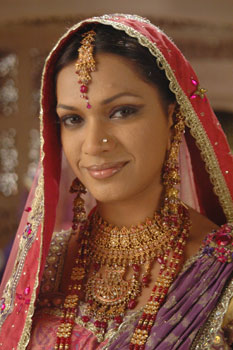 Mansi Verma, a well-known face in the television industry seen earlier in CID, Kahaani Ghar Ghar Ki etc will now be making a special appearance in Star Plus’ Jai Maa Durga in the upcoming two episodes. Mansi who is herself a very spiritual person is excited that Mata Vaishno Devi has blessed her by offering her this role, soon after she made a visit to get a darshan of the Goddess. “I took this offer as I got a call from the unit soon after I made a visit to Vaishno Devi. Also the role is very good; since it is a cameo I can give my best to it”, avers Mansi.

Talking about her role, a jubilant Mansi says, “I am playing the role of Mohini who had been planted by God Indra to use her beauty to create a rift between the demon brothers, Shumbh and Nishumbh who have been given a boon by Brahma that they cannot be killed by anyone except a woman. Taking advantage of this boon both of them try to capture the three loks and create havoc amongst the Gods. The brothers fall for Mohini’s tricks but realise the truth later and try to kill her. This is when Maa Durga steps in to save her and takes on an avtaar and kills both Shumbh and Nishumbh”. 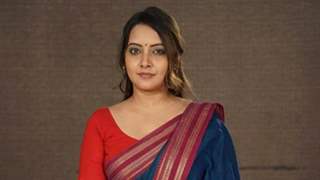 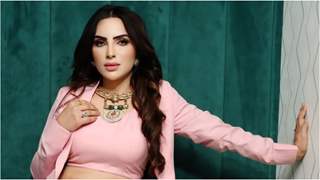