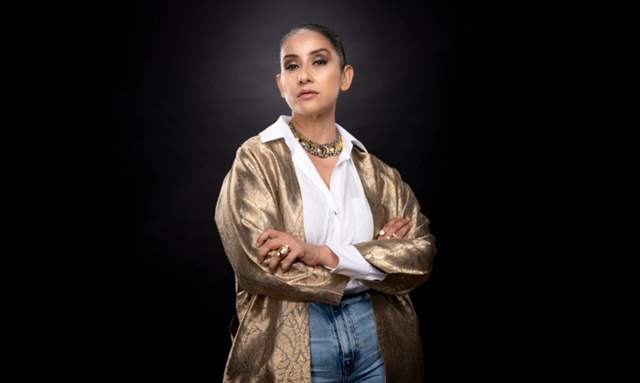 Bollywood celebrities are having no issue interacting with their fans. However, social media can be scary at times as netizens take no time in reacting to celebs post.

Recently, Manisha Koirala got slammed for supporting the new map of Nepal.

India and Nepal’s border dispute has finally reached its pinnacle after the Foreign Minister of Nepal, Pradeep Gyawali recently shared a new map of his country. The new map even included the disputed regions of Kalapani and Lipulekh.

Replying to Nepal's Foreign Minister's tweet, she wrote, "Thank you for keeping the dignity of our small nation..we all are looking forward for a peaceful and respectful dialogue between all three great nations now."

Manisha’s reply did not seem to go well with netizens and they ended up slamming her for not supporting India in this matter. Many pointed out that she rose to fame in India, and instead of being thankful she is supporting Nepal.

For the unversed, Manisha Koirala is a Nepali actress who predominantly works in Indian films. Koirala is the recipient of several accolades, including four Filmfare Awards. She has entertained the audience by scintillating performances on the silver screen recently appeared on the digital platform and won over the audience once again.