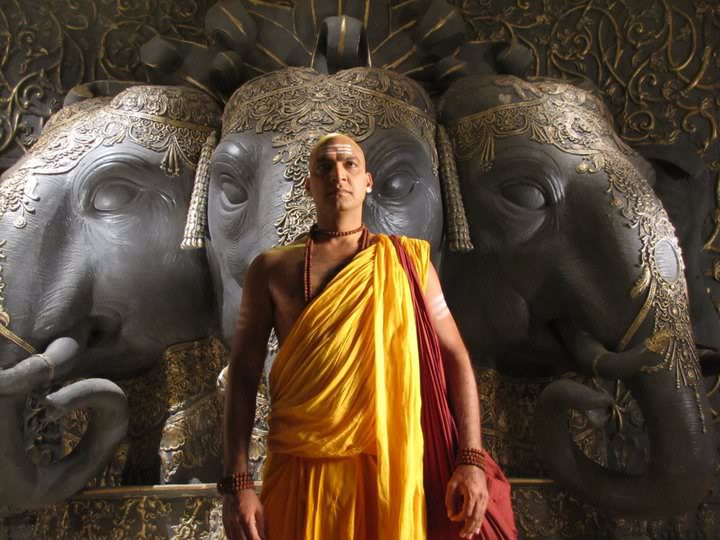 Television actor Manish Wadhwa, who is essaying the role of Kans in Paramavatar Shree Krishna (&TV) says he doesn't fear getting slotted in a particular genre.

When asked what attracts him towards the anti-hero, Manish said, "It's the role that attracts me. Whether it is negative or positive, it is just a role. Be it Peshwa, Chanakya or whatever they were excellent...I am playing Kans now. I also played Raavan. So, now that I am playing totally negative, it will be fun."

Does he fear getting slotted in a particular genre?

"Not at all. I am doing so many variations. I have done Chanakya and Peshwa, which were positive. Raavan was both negative and positive and now with Kans, I am playing negative," he said.

Sanjay Dutt's Close Friend Reveals his Condition and How He ...
9 minutes ago

Virat Kohli and Anushka Sharma 'Take a Break' with Instagram ...
10 minutes ago